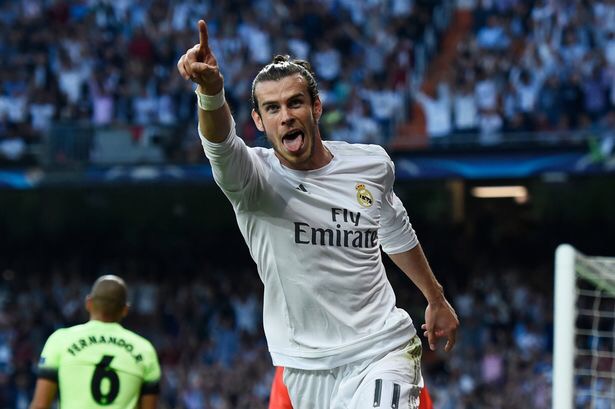 Welcome to our weekly Real Madrid transfer rumour round-up. This week we take a look at the possibility of Gareth Bale leaving, Mbappe arriving and more.

Los Blancos have apparently convinced wonderkid Kylian Mbappe Lottin to come to the Bernabeu in the summer. Reports from the Mail say that manager Zidane and president Perez have ‘convinced’ Mbappe to join Real after holding talks last week.

The reports state that Real have promised the Frenchman that one of Bale, Benzema or Ronaldo will leave to make way for him. With Perez assuring that Ronaldo is staying, Bale or Benzema are the ones touted to leave.

Mbappe scored 26 times in all competitions last season for Monaco and is definitely the most hyped player in Europe. He has also made clear that the only club he will join is Real Madrid. The teenager did very well in the top tier of French football so a move to Madrid could make him the next legend in football.

Moving on from one rumour to another, Gareth Bale could be on his way to France according to Metro.

Bale’s tenure at Real has been plagued by injuries and a lot of the Blancos faithful prefer Isco or Asensio in place of the Welshman. This does not hamper the 27 year old winger’s attacking prowess due to his rapid pace and lethal shots.

Bale has also been linked to Manchester United and could well be moving back to England.

Veteran defender Pepe has confirmed that he will not renew his contract at Real and will indeed leave Madrid. This has led to many big clubs pursuing his signature. The latest of these clubs are Turkish champions Besiktas.

Turkish agent Ahmet Bulut is in Lisbon working out a deal with Jorge Mendes, Pepe’s agent. He himself has confirmed this and the fact that Pepe’s transfer to the Turkish giants is close.

AS have provided details about the contract http://www.football-espana.net/64734/pepe-close-joining-besiktas which states that Pepe demands a two-year contract worth 10 million euros and a 2.5 million euro signing on fee. This would mean that Besiktas need to sell a few players to  satisfy the FFP.

Securing the signature of Pepe would be massive for Besiktas as the 34 year-old is still world class and his experience brings a lot to the table. The Portuguese joined Real Madrid 10 years ago and has made 229 appearances for the club.

Real will definitely be affected by the loss of Pepe, despite having Raphael Varane, Nacho and possibly Theo Hernandez as replacements.

So what do you think of these transfers? Let us know down below.