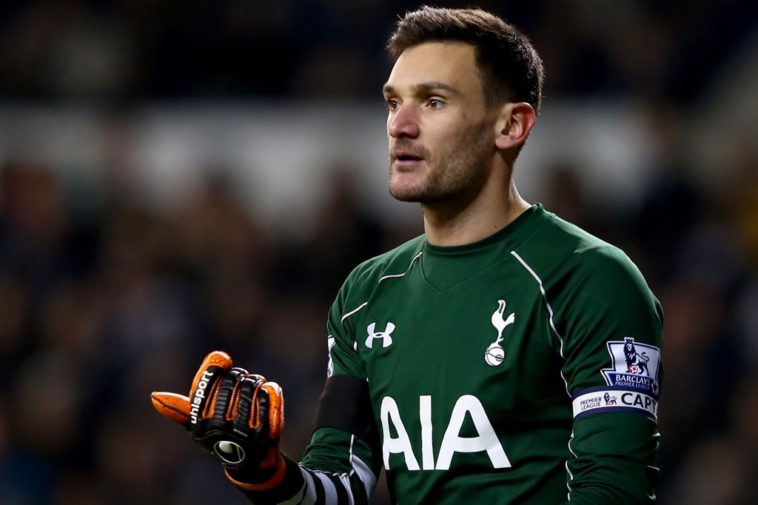 After giving up their pursuit of Manchester United goalkeeper David de Gea, Real Madrid are turn their transfer canons on the good ship Tottenham as they prepare a £35million for goalkeeper Hugo Lloris.

The goalkeeper, who still has three years left to run on his contract, is believed to be happy at White Hart Lane and enjoys working under Spurs boss Mauricio Pochettino, who led the club back into the Champions League last season after a third placed Premier League finish.

However, according to the Sunday Mirror, Real Madrid are set to test Lloris’ determination to stay at the club by making a £35million move for the 29-year old. The European Champions have a history of poaching Spur’ best players, first with Luka Modric, and more recently with Gareth Bale, who was signed for a World Record £86million just a few seasons ago.

Despite Lloris being happy at the North London club, Real Madrid hope that the lure of playing for one of the worlds biggest clubs, under Real Madrid and France legend Zinedine Zidane will work to their advantage once again.

The European Champions tried, and failed, to sign David de Gea on Transfer Deadline day last summer, and have now given up their hopes of signing the Spanish number 1 who is looking forward to working under Jose Mourinho at Manchester United.