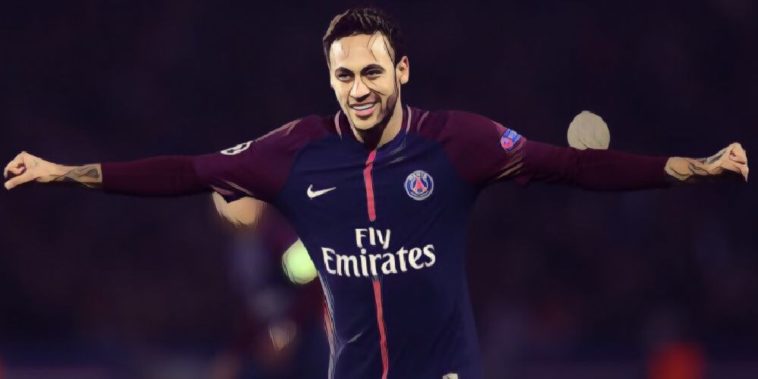 Real Madrid’s president, Fiorentino Perez, is still on the search for Ronaldo’s replacement, and now it looks like his heart is set on Paris Saint-Germain’s Neymar.

Sport have claimed that Neymar is now Florentino Perez’s top target this summer.

It was always going to be a tough task to find a replacement for a player like Cristiano Ronaldo, but with time flying by, Madrid must act fast to secure their superstar signing.

However, there’s a catch in the potential Neymar switch: the entire deal depends on whether Paris Saint-Germain are punished by UEFA after financial discrepancies were discovered.

UEFA are still investigating the sponsorship deals which were presented by the club, and further analysis is underway with regards to payments made by the Qatari bank.

The decision will come at the end of August. If it goes the Parisian club’s way, Florentino will have very little time left to look elsewhere.

On the other hand, if UEFA do indeed punish PSG, they will be forced to sell their most prized possession in Neymar, and that’s where Perez plans to step in.