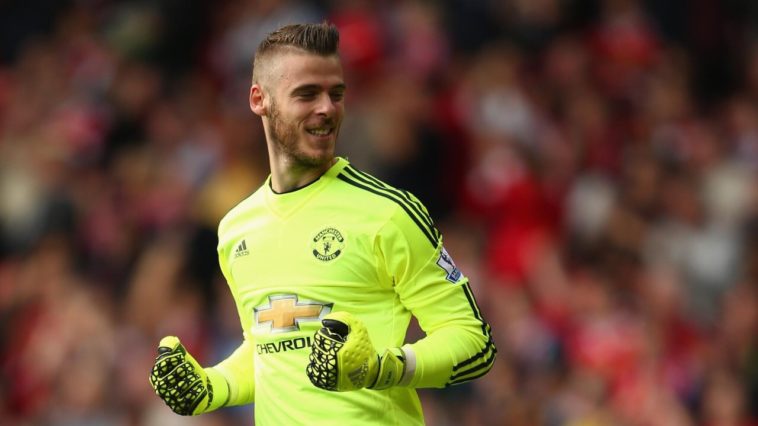 Real Madrid have ended their pursuit of David de Gea according to reports in Spain.

Spanish newspaper Marca claim today that the former Atletico Madrid goalkeeper will not be making a move back to the Spanish capital this summer.

Costa Rican goalkeeper Keylor Navas rediscovered his fine form towards the end of Real Madrid’s trophy laden season, seemingly prompting Zinedine Zidane to give up on their chase for the Manchester United number one for a second time.

De Gea was believed to be close to a move to the Bernabeu back in 2015, only for the paperwork not to be filed in time before the deadline. Both clubs argued that each other were to blame for the breakdown of the transfer, with some claiming that Real Madrid cooled their interest.

Since then, De Gea has signed a new long term contract, meaning United would demand a fee upwards of £60m. Meanwhile the ‘keeper himself is thought to be unwilling to force through a move away from Old Trafford.

The article claims that Navas will remain as Real Madrid’s number one, while Kiko Casilla will continue to deputise. Ruben Yanez will leave the club, allowing for Zinedine Zidane’s son Luca to be promoted to third choice ‘keeper.