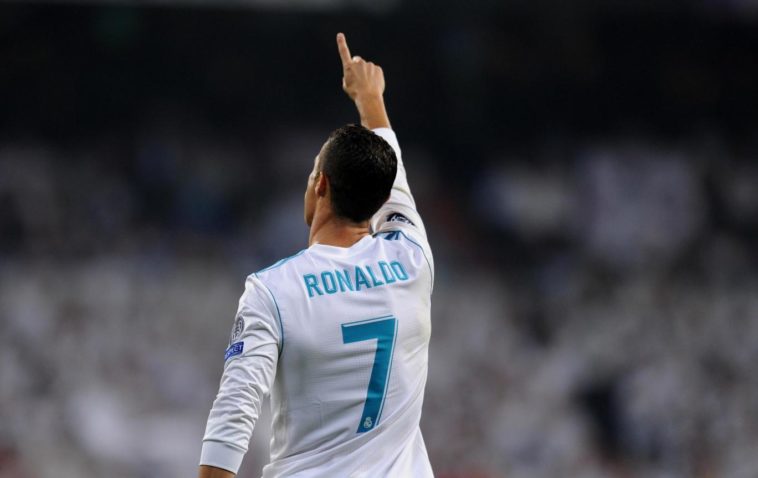 Real Madrid got back to winning ways after comfortably beating Cypriot champions APOEL Nicosia on Wednesday.

Although Real did eventually dominate the game and win, the start to the match was not good at all. No side was able to build up a move due to the sheer amount of rash tackles, which had players going down left, right and centre.

Los Blancos absolutely peppered the Cypriots, with 70% possession and a whopping 27 shots on goal. APOEL did also have their moments, with a few good chances here and there, but failed to make anything of them.

The defending European champions went ahead after 12 minutes with a trademark counter-attack goal. Cristiano Ronaldo scored with a good finish after Bale’s low cross. The Welshman’s involvement in the goal was certainly good for his reputation in front of the Real fans, who have called for the player to leave.

Madrid lost another player to injury after losing Benzema at the weekend, when Mateo Kovacic picked up a knock and had to be replaced. Toni Kroos came in for the Croatian, and was his usual, excellent self.

Ronaldo had the chance to add to his tally for the night when he misplaced his sliding shot on goal. The Portuguese also hit a volley which came off the crossbar, replays showed that the ball partially crossed the line. He did eventually manage to get his second, after Roberto Lago’s handball in the box led to a penalty, which he calmly scored.

Real tripled their advantage, when an attacking run from Sergio Ramos ended in him scoring an overhead kick. Not in the most fashionable of ways though, as the ball shot up in the air from a prior deflection, which gave Ramos the opportunity to take the shot.

Ronaldo also had a goal disallowed for offside late game, denying him a hat-trick.