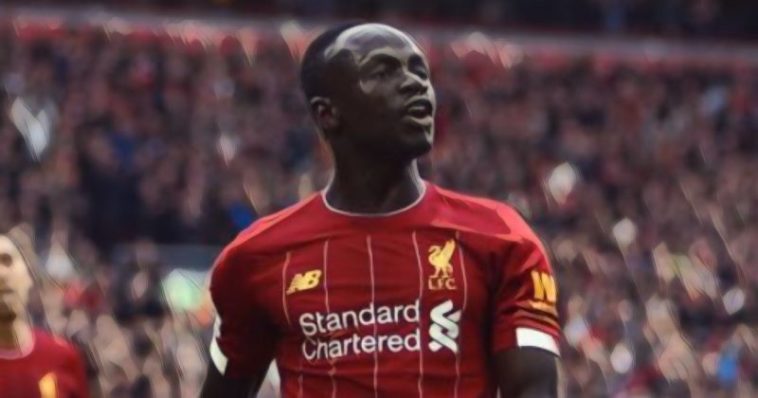 There can be no better feeling in football than scoring a game-winning goal, and these six players have enjoyed that euphoric sensation more times than any of their top-flight counterparts.

The age-old saying is that goals win games and that’s certainly true for this collection of Premier League match-winners – a group of players who have proven the difference-makers on several occasions for their respective sides so far this season.

Barcelona notably made their move for Everton‘s dynamic forward during the January transfer window, the Brazilian having drawn admiring glances from Catalonia following his performances in recent seasons.

The 22-year-old has been a positive through what has been an indifferent season for the Merseyside club so far, and has played a key role in their resurgence under new manager Carlo Ancelotti, dove-tailing in tandem with the in-form Dominic Calvert-Lewin.

Richarlison has hit 10 Premier League goals including three winners, proving the difference in tight wins over Wolves, Southampton and Brighton.

Wolves‘ talisman has enjoyed another fine season at Molineux this time around, scoring 22 goals in all competitions including 13 in the Premier League.

The Mexico international has often provided the cutting edge for Nuno Espirito Santo’s side in their chase for European qualification, hitting vital winning goals against Norwich, Southampton and in the thrilling victory at Tottenham earlier this month.

Jimenez’s goals have contributed an additional six points to Wolves’ total, the Midlands side currently just five points adrift of the Champions League places at present.

Roberto Firmino’s goalscoring record has been criticised this season – the forward yet to score a single goal at Anfield – but he has proven one of the most divisive players in the league during Liverpool‘s title charge, with only three players able to better his three match-winning goals.

Late winners at Crystal Palace and Wolves have been added to by scoring the only goal of the game at Tottenham, the Brazilian international playing his part in the Reds’ record-breaking start to the season as Jurgen Klopp’s side close in on an elusive league title.

The Arsenal captain continues to be one of the most reliable sources of goals in England’s top tier, Aubameyang enjoying another prolific campaign despite the Gunners’ struggles so far this season.

In truth, the north London side’s situation could be perilously worse without the contribution of the Gabon international, the forward just two goals behind Leicester’s Jamie Vardy in his bid to win a second successive Premier League Golden Boot.

Aubameyang’s haul of 17 league goals has included four match-winning efforts, sealing eight addition points for his side with winners against Newcastle, Burnley, Aston Villa and Everton.

Heavily backed amongst the contenders for the PFA Player of the Year award, it has been Mane’s decisive performances for Liverpool that have seen him emerge ahead of several of his teammates as the favourite to be crowned the division’s best.

The Senegalese star has played a crucial role in the Reds’ ascent to the top of the Premier League, scoring five winning goals including the only goal of the game against both Norwich and Wolves in addition to late winners against both Aston Villa and West Ham.

Mane’s latest winner – sealing a come-from-behind win against Bournemouth earlier this month – was his fifth of the campaign and no top flight player has managed more.

Only Newcastle and bottom club Norwich have scored fewer goals than Roy Hodgson’s Crystal Palace so far this season, but in leading scorer Ayew they have a player capable of proving the difference.

The Ghanaian international has scored just eight league goals this season, with five of those proving to be match-winning efforts.

A huge 62.5% of Ayew’s entire haul have been winning goals, coming against Brighton, Aston Villa, Watford and in both of the Eagles’ victories over West Ham.

Back-to-back winners prior to the football suspension has lifted Hodgson’s side up to 11th, sitting outside of the top half only on goal difference with Ayew the key man in Palace’s surge up the table.