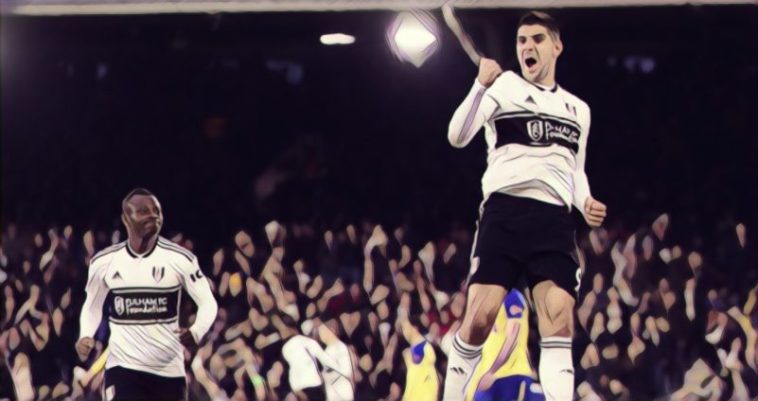 Aleksandar Mitrovic took his tally to seven league goals for the season with a brace on Saturday in Fulham’s 3-2 victory over Southampton at Craven Cottage.

Mitrovic’s new club manager, Claudio Ranieri, was delighted with the Serbian striker’s performance and spoke of the 24-year-old’s potential after the game.

“I feel good. It was important to come back and come back with a victory. It is a little step but important for the enthusiasm and everything,’’ the adorable Italian told BBC’s MOTD.

“For me, Mitrovic is one of the best goalscorers in Europe. He can do everything in his career.”

Ranieri’s focus was immediately turned to Fulham‘s next challenge as they travel to face his former club, Chelsea, in the Premier League next weekend.

The former Leicester City boss pointed out Mitrovic’s importance as a focal point in attack and his strengths in the box, but warned that Fulham’s defending must get better.

“I am confident with my team. I asked them to make a lot of crosses for Mitrovic because he is amazing in the box. We made some good things but we have to work hard to improve on defence. We will be happy when we get clean sheets.

“I was just thinking of this match, which was crucial. Now I forget Southampton and think of Chelsea.”