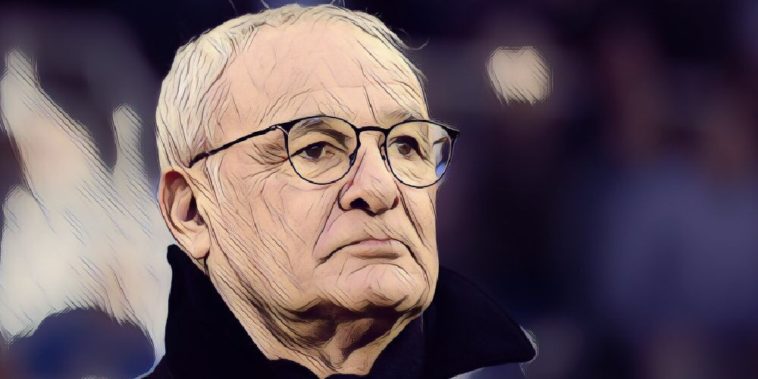 Claudio Ranieri said he was happy today as Fulham managed to keep their first clean sheet of the season in their 0-0 draw with Newcastle.

In Ranieri’s sixth game in charge, Fulham managed to keep the opposition’s attack at bay in what was a dour stalemate at St. James’ Park.

“It is very important for us. First-half maybe we created more play and had possession well, but they had a very big chance,” Ranieri told the BBC’s MOTD.

“Second half we lost control and they were dangerous, but we had four or five chances on the counter-attack, so at the end, I’m happy because every point we achieve is good.”

Ranieri discussed the change of style he tried today as he went with a 3-4-3 formation.

“It’s the first time I’ve tried to play with three centre-backs and the players responded well. They were very solid against a physical team.

“We have to continue to fight and sooner or later we’ll change the way.”

Fulham are still rooted to the foot of the Premier League table but with just five points separating them and Southampton in 16th, Ranieri will know exactly how much every single point earned could be worth to the London club at the end of the season.