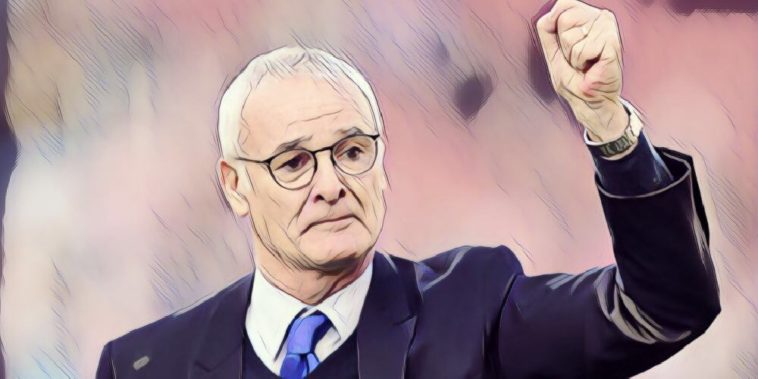 Everybody’s favourite manager, Claudio Ranieri, made his return to the  Premier League last weekend, overseeing his Fulham team’s 3-2 win at home to Southampton.

Now Ranieri faces a far tougher task of taking his Fulham team on the short journey to Stamford Bridge where the Italian manager spent four years in charge of Chelsea in the early noughties.

Speaking today, Mr ‘Dilly Ding Dilly Dong’ said that he is looking forward to bringing Fulham to his former home on Sunday.

“Whenever I play my former teams, it’s always special. When you play against Chelsea, you have to be very attentive, but we’re working hard and I’m confident it’ll be a very good derby.” The Italian coach told his pre-match press conference.

Ranieri was also asked about Andre Schurrle’s role in this Fulham team. The former Chelsea player is an experienced international with Germany and joined The Cottagers on loan from Borussia Dortmund during the summer.

“His goals are important but tactically too, he is a very good player. In the last match, he was tactically very good.” The adorable Italian coach said.

Fulham are still bottom of the Premier League and it will take a very special effort indeed between now and May for Ranieri to turn things around and drag the London team out of the relegation zone.