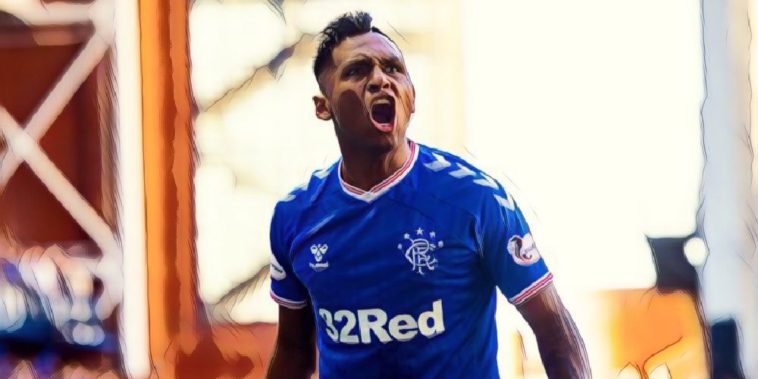 Rangers have ‘categorically’ ruled out the January departures of the club’s ‘best players’, despite recording a financial annual loss of £11.3m.

The club posted the figures despite their turnover increasing by 63% due to their Europa League exploits, though director of football Ross Wilson has assured supporters that there will be no rush to cash-in on the club’s most valuable assets ahead of the January transfer window despite the need to raise around £10m.

Rangers have invested £30m in their playing squad over the past few years and the likes of Alfredo Morelos, Joe Aribo, Ryan Jack and Nikola Katic would all likely attract significant fees should Rangers opt to sell.

Morelos in particular is said to have attracted interest from the Premier League, the likes of Leicester, Newcastle and Aston Villa reportedly monitoring the Colombian international who has scored 70 goals in just 116 appearances since moving to Ibrox in 2017.

However, asked if he could give assurances to supporters that the club would not be cashing in on its most valuable assets, Wilson said: “Categorically. We want our best players to stay here as long as they possibly can.

“We understand that, like every other club in world football, there comes a point when players have to move on to something else for a variety of reasons.

“We’ll be no different to that, but it’s certainly not on the horizon in January.

“The first team has a number of players who could be really interesting for a number of clubs because the club is in a significantly better position than it was before and a lot of that is down to the recruitment and the work Steven and the coaching staff have done with the players.”