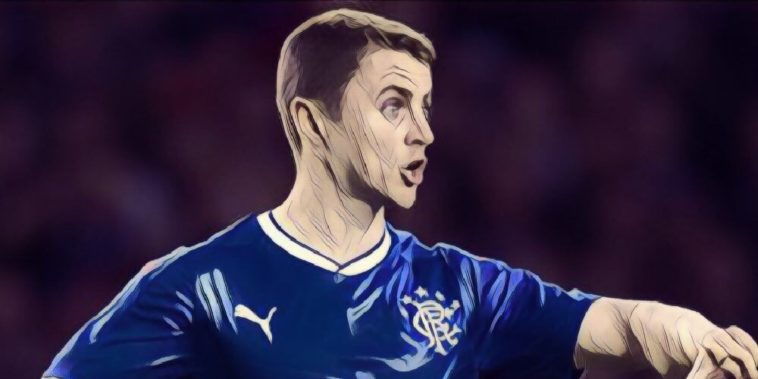 Steven Gerrard has admitted that he is desperate for midfielder Jordan Rossiter to regain fitness and return to action for Rangers.

The 21-year-old midfielder missed the start of the season due to a calf injury he picked up during pre-season and has been out of action for the first few months of the Scottish Premiership campaign.

Rossiter made his first appearance of the season this week, coming on as a 56th-minute substitute during Rangers‘ Scottish League Cup quarter-final win over Ayr United at Ibrox on Wednesday evening, but Gerrard has admitted that he is still a few weeks away from full fitness.

“We want every player healthy,” the Rangers boss said in a press conference.

“Jordan was flying in pre-season and then got an injury. We are desperate to get him back and he has to get back to match-fitness.

“He is probably still a couple of weeks away.

“Rossiter has shown great mental toughness in his recovery from injury. Everyone wants it for Jordan but no-one more than him.

“He has to stay fit and force himself back into the squad.”

The former Liverpool youth player has made just 12 appearances for the Gers.