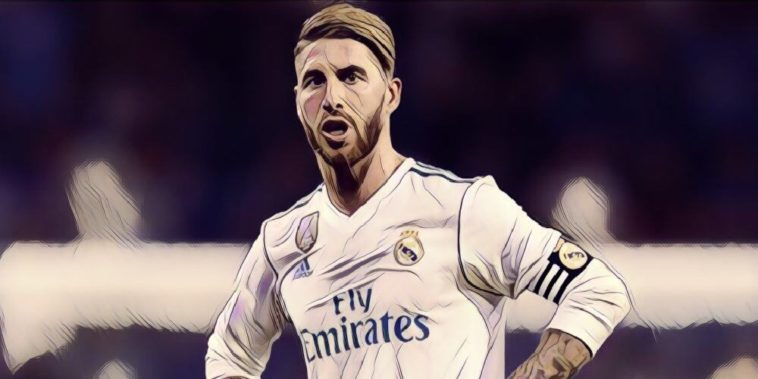 Real Madrid captain Sergio Ramos has insisted that he and his teammates are not scared of Mohamed Salah as they prepare to face the ‘Egyptian King’ in next months Champions League final.

With 17 European titles between them throughout their histories, the showpiece finale in Kiev on 26th May is a true clash between two European heavyweights.

Leading Liverpool’s attack will be Mo Salah, who has scored 43 goals in all competitions this season, with 10 coming in the Champions League. However despite his incredible goalscoring record this season, Ramos insists the reigning champions do not fear Liverpool’s number 11:

“We have seen what Salah can do this season, but he will just be one of eleven players we face against Liverpool. 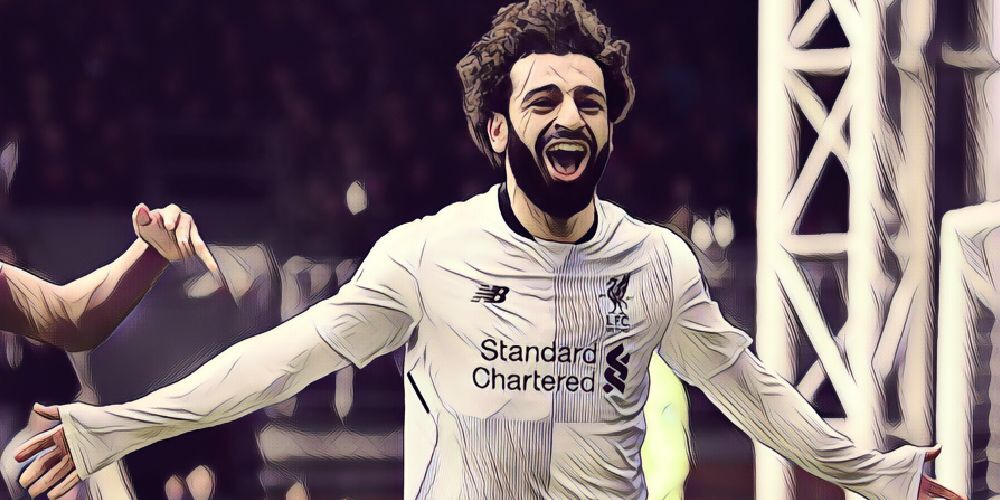 “Throughout my career, I have faced the best forward players in the world — many of them who are considered among the greatest ever.

Having won three of the last four Champions League titles, taking their total to 12, Real Madrid will go into the game as slight favourites, but Ramos added that they will not be taking Liverpool lightly:

“We can’t be arrogant but we can be confident. We know it is in the DNA of Real Madrid to win the Champions League.

“We are ready to defend our title for a second time. We won’t let it go easily.

“With all respect, maybe at the start of the campaign Liverpool were not the team people thought would be in the final. But they are here because they deserve to be here.

“We know as a team how to play finals and we will be ready.”