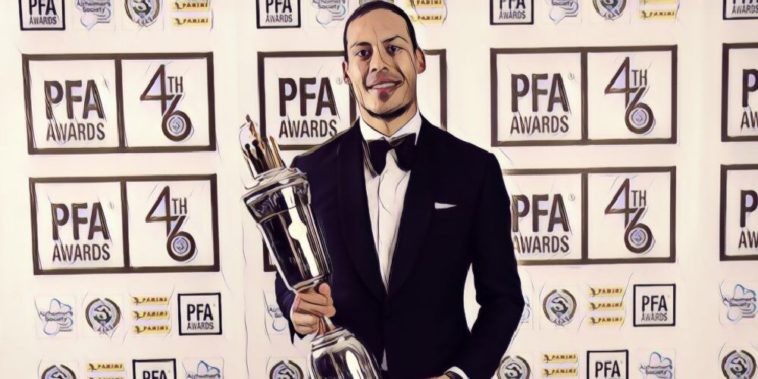 We all know that football is a team game, and the most important trophies are the ones won by the team. But there are of course individual awards, and some mean a whole lot more than others.

Everyone has an opinion on who is the best player that there has ever been, or indeed who is the best right now, but each year, all of the members of the Player’s union – the PFA – cast their vote on who they think has been the standout player in the English game.

Winning this particular award and being recognized by your fellow pro’s happens to only a select few, and is very much seen as the highest individual accolade in English domestic football.

As is often the case with football, the award is regularly dominated by those who stick the ball in the back of the onion bag, with the games strikers and creative midfielders regularly being crowned the winner.

So, without further ado, we want of you know how many players that you can name from the Premier League era who have won the PFA Player of the Year award?

Try our latest quiz, and when you are done, send it on to your mates to challenge them too. Good luck.