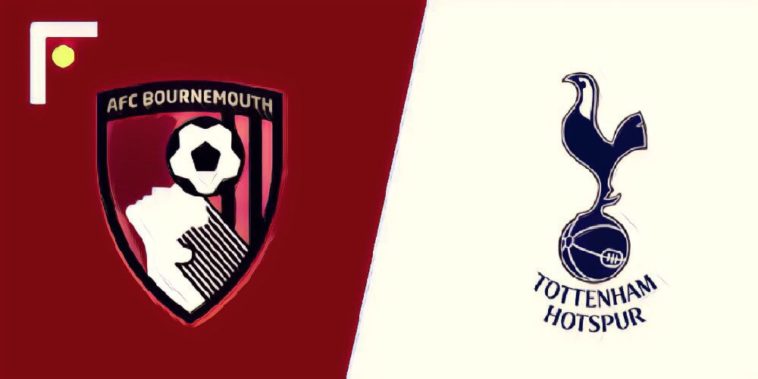 Eddie Howe’s side have never really looked like being dragged into a relegation battle, and perhaps the comfortable nature of their Premier League status has led to an inconsistent run of results.

A 5-0 thrashing of Brighton was followed by a 1-0 home defeat to already relegated Fulham, before an entertaining 3-3 South Coast derby draw at Southampton last time out.

Reported Arsenal target Ryan Fraser’s fine season continues, with the 25-year-old now tied with Chelsea’s Eden Hazard on a league-leading 13 assists. Meanwhile, Callum Wilson’s return from injury has also proved timely. The England international has scored three in his past three games to take his tally to 14 for the season.

Everyone loves Thursday night football, don’t they? Or that is how it seems with Tottenham, Chelsea, Arsenal and Manchester United seemingly doing all they can to miss out on Champions League football.

Last weekend’s home defeat to West Ham was another blow to Spurs top four hopes, but with all their rivals failing to capitalise with a win Mauricio Pochettino’s side remain third.

A win against Bournemouth will seal a top four finish for the North London side, and Pochettino will be hoping their league finish is assured before attentions turn to their Champions League semi-final second leg with Ajax on Wednesday night.

Spurs attacking options were depleted in midweek with Harry Kane injured and Son Heung-Min suspended, though the South Korean’s return will be a welcome boost this weekend.

Jan Vertonghen was substituted with a head injury in Tuesday night’s defeat to Ajax, and is a doubt for this weekend’s clash.

How can I watch Bournemouth v Tottenham?