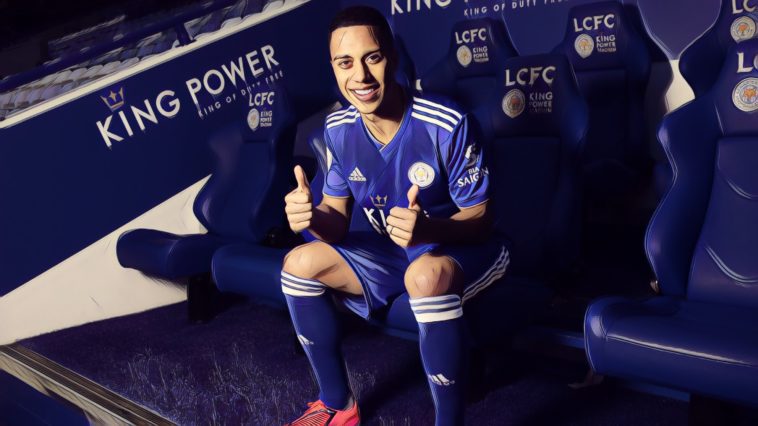 Claude Puel has revealed what he believes Youri Tielemans will bring to Leicester City, insisting that he will have a ‘good influence’.

Tielemans joined Leicester on loan until the end of the season from Monaco, with Portuguese midfielder Adrien Silva moving in the opposite direction.

The Belgian international made his debut for the Foxes in the 3-1 defeat to Spurs two weeks ago, and Puel has discussed what qualities the 21-year-old will bring to the East Midlands club, although he doesn’t see the switch to be a like-for-like swap, insisting that Tielemans is a more creative, box-to-box midfielder than the departed Silva.

“I think Youri is not a defensive midfielder. He is a midfielder who can be box-to-box,” the Frenchman said in a pre-match press conference.

“He has a good shot, he can score, he can give assists and a good influence on the game.”

“It is fantastic. I don’t know if I would like to manage a club at this age,” said Puel.

“He has a long career and is a nice man, a great manager. He has done fantastic things and congratulations for his career and for the man he is.”