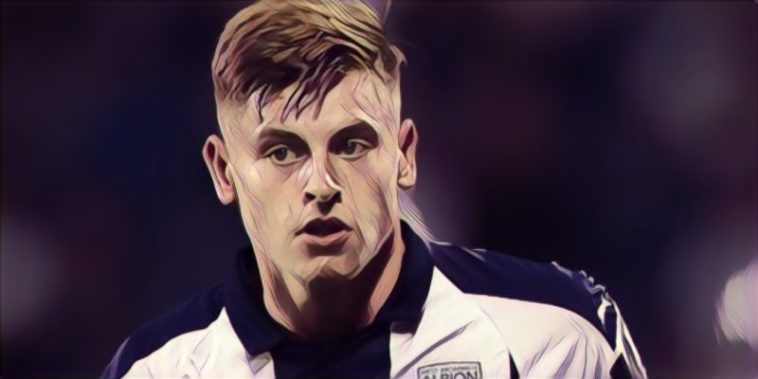 Claude Puel has been discussing why Leicester City decided to recall Harvey Barnes from his successful loan spell at West Brom.

Barnes had been displaying some impressive form on the left side of West Brom’s midfield, chipping in with nine goals and six assists in his 26 Championship appearances for The Baggies.

“There are different reasons, but the principal reason is because I think he can help us,” Puel told the press ahead of his sides home clash with Southampton this weekend.

“I watched his games and I’m happy about his progress, he played very well. I would like to thank West Brom and their manager because he gave him good opportunities to play. He gave his best for West Brom.

“I think it’s a good moment to come home and help his team-mates. He is a clinical player, he can push, he can make good penetration, and behind he can keep a good pressure and calm to finish his moves. I appreciate his qualities.”

Barnes will be looking to help Leicester reach their goal of finishing in seventh position, alongside other young midfield talents such as James Maddison, Wilfried Ndidi and Demarai Gray.