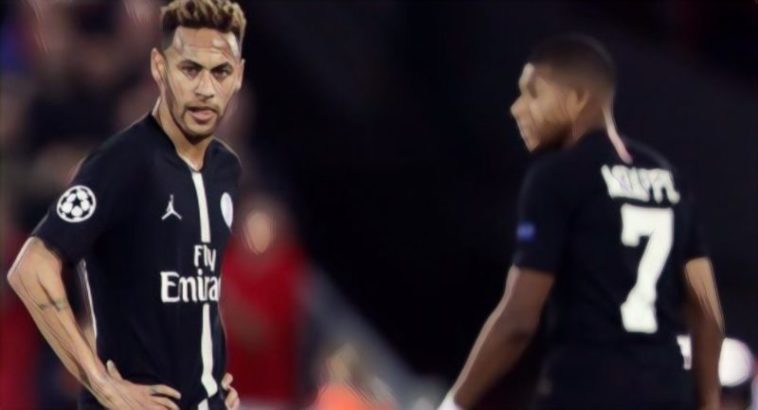 There was supposed to be a collective shudder from Liverpool fans as the line-ups were announced before last night’s Champions League clash. A PSG front line of Mbappe, Neymar, Cavani and Di Maria was supposed to be one of the deadliest in world football and would cause Liverpool no end of torment.

The match was dubbed as a clash between two European giants, both with real ambition to win this season’s tournament.

As the game progressed though it soon became clear that the French Champions were not quite as menacing as many predicted. In fact, the were flattered immensely by the 3-2 scoreline and spent most of their evening in a daze as Liverpool’s work-rate and ferocious pressing was too much for them.

Their front line also seemed reluctant to get back and help with the hard yards and defensive work. As Liverpool pressed in numbers, Cavani, Mbappe and Neymar were spectators and left their colleagues out numbered and out muscled on the night.

It was a performance that had many scratching their heads and asking the same old questions of PSG. For a few seasons now, they were supposed to transfer their dominance over Ligue 1 into European success, we were supposed to be seeing a new force emerge on the continent.

Crazy sums of money have been shelled out on transfer fees and wages, with the end product supposedly being able to sweep through the Champions League at will. Their wealthy owners want to push for the ultimate prize of winning the European Cup.  Despite their wealth and pulling power, they have a big problem to contend with which money cannot fix just yet and is exasperated by their rivals across The Channel.

PSG’s lack of progress in Europe can be attributed, largely, to a lack of real and consistent competition in their domestic league. It would be unfair to dismiss the rest of the sides in the French top tier as second rate, but you cannot deny PSG’s dominance over them in recent years.

Their last three league titles have been won by an average margin of 19 points. They have lost only ten of their last 119 games in Ligue 1 and currently sit top of the table, with five wins from five, five clear of Marsielle in 2nd place.

By stark contrast, in the Premier League, there are currently three sides unbeaten at the summit. Chelsea, Liverpool and Manchester City are all pilling pressure on each other to keep up their winning ways. Not an easy thing to do in England’s top tier, where an off weekend can see you slip up and drop vital points.

Spurs have already lost to Watford, and Manchester United were undone at Brighton, punished for a second gear performance. These results prove the intensity of the Premier League can hurt even the best sides, but that simply isn’t the case for PSG in their league.

They still have their rival clubs and traditionally big French outfits like Lyon, Monaco and Marseille, however, when you are fifteen points clear at the top, there is simply not much pressure riding on these games.

Their timid, slow and toothless performance at Anfield is a symptom of a club which has become the only big fish in a small pond. They simply are not getting challenged on a regular basis week in week out, so when they do come up against top European talent, they are often left flat footed and under prepared for a sterner test of their ability.

On the flip side, it bodes well for the Premier League’s chances of seeing some Champions League success after over half a decade without an English club lifting the famous trophy.

The technical quality on display from Liverpool last night, coupled with their relentless pressing is a really encouraging sign of just how far the English game has come. The weekly tussles with plucky, determined opponents is clearly providing ample preparation for the elite teams of English Football as they look to dominate on the continent once again.