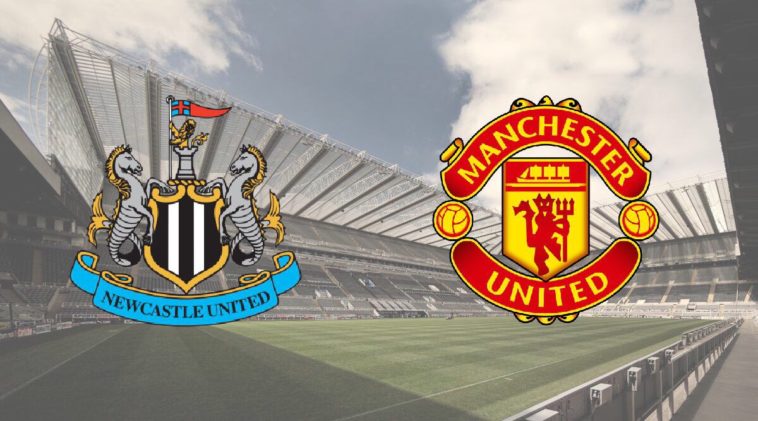 This weekend sees struggling Newcastle United taking on high-flying Manchester United with the Magpies looking to pick up a shock result against the Red Devils. 16th placed Newcastle’s last win over Jose Mourinho’s men came in 2011 when Yohan Cabaye scored the only goal in a 1-0 victory at St James’ Park.

Newcastle fans will be slightly disappointed by their last two results drawing at home to Burnley and away to Crystal Palace. However, the positives are that the Magpies have only lost once in their last six games and that was to their next opponents local rivals – Manchester City.

United haven’t blown opponents away in recent games but they’ve consistently picked up the important three points and for Mourinho, that’s all that matters.

Newcastle may not have made any permanent signings in the winter transfer window but fans are still optimistic with the loan signings of Islam Slimani from Leicester and Kenedy from Chelsea. Fans have voted Kenedy as their player of the match in his first two outings and if they’re to have any chance this weekend, the Brazilian with have to be at his best. Algerian Slimani might be exactly what Benitez has been crying out for as the Magpies should have been out of sight against Burnley and Palace but couldn’t convert their chances in the first half.

Meanwhile, the Red Devils made just one signing in the winter window, Chile international – Alexis Sanchez, despite never scoring against the Magpies, Sanchez usually performs particularly well, and alongside the likes of Romelu Lukaku, Anthony Martial and the ever-controversial Paul Pogba, you would expect the Red Devils to pick up a comfortable win against relegation-threatened Newcastle.

Spaniard David De Gea has consistently gotten Manchester United out of trouble this season with some fantastic saves and naturally inspires confidence in his defence. The same cannot be said for Newcastle keepers – Karl Darlow & Rob Elliot, both are good shot stoppers and Darlows’ incredible reflexes have kept the score down numerous times for the Mags’. However, neither keeper inspires confidence in their defenders simply because of the amount of mistakes both have made during their spells in the side.

Now we introduce Marvin Dubravka, the keeper on loan from Sparta Prague may start this weekend after Darlow’s shaky performances against Burnley and Crystal Palace, although the second choice keeper of Prague isn’t something that will immediately excite the Geordie faithful, a few good performances and Dubravka could find himself as Newcastle’s number one and as a fan favourite on Tyneside.

Islam Slimani is expected to face a late-fitness test meanwhile, Joselu is back after missing the Crystal Palace game through illness. Jesus Gamez and Rob Elliot will miss out for the Magpies.

Benitez has averaged three changes per game so far this season, so we expect those who started against Burnley and Crystal Palace to be moved to the bench.

Manchester United are without long-term absentees – Eric Bailly, Zlatan Ibrahimovic and Marouane Fellani, however, the Red Devils are expected to return to full-strength side after resting multiple players in the comfortable win against Huddersfield Town.

Newcastle’s game against Crystal Palace summed up Benitez’ side perfectly, they had moments of brilliance and looked comfortable in the first half after calming an early spell of pressure, then they collapsed, the second half was an all-to-familiar car crash for the Magpies. Meanwhile, United were comfortable in their demolition of struggling Huddersfield last time out.

I think Newcastle will start the match the stronger, whether they can take their chances or not is a different matter entirely, The Red Devils will ease into the game and take the lead late into the first half before hitting the Magpies on the break in the second half to put the game beyond the North-East side.