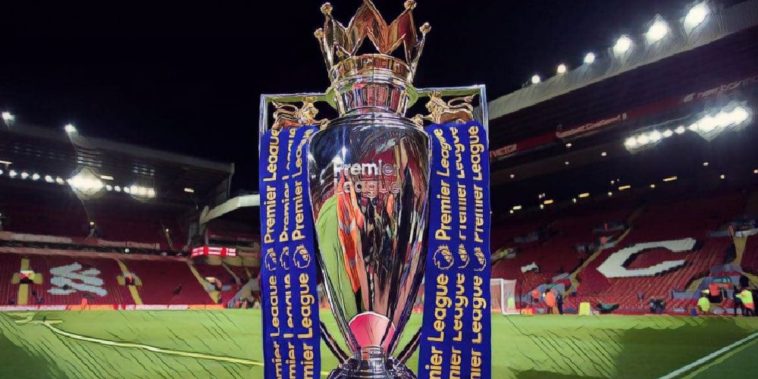 Manchester United, Manchester City, Liverpool, Chelsea, Arsenal and Tottenham have officially confirmed they have joined with leading clubs from Italy and Spain to form a breakaway competition, plans which have been condemned by leading authorities and represents a huge threat to European football.

The competition – which would also include Real Madrid, Barcelona, Atletico Madrid, Juventus and both Milan sides – would effectively replace the Champions League as a midweek competition between Europe’s elite, though the ‘closed shop’ aspect of the proposals have seen plans met with furious backlash.

Under the plans, the founding clubs will have guaranteed entry to the tournament with the prospect of five additional teams securing qualification through domestic performance.

However, amid accusations of financial greed and criticism over the lack of sporting merit involved, domestic competitions are urging the clubs to reconsider with the Premier League advising its representative sides to walk away “before irreparable damage is done”.

The plans come despite proposals to expand the format of the Champions League to 36 teams, a move designed to increase the number of fixtures between Europe’s elite and appease the demands of clubs who are unhappy with the current ownership of media and sponsorship rights to the Champions League.

A spokesperson for the division voiced that the Premier League ‘condemns any proposal that attacks the principles of open competition and sporting merit which are at the heart of the domestic and European football pyramid’.

The release of a joint statement from the clubs – despite the huge backlash and protests from leading officials and governing bodies – is the clearest indication yet that European football is nearing its biggest and most controversial changes in recent memory.

Read Also – Loan Market Adventures: The peaks and troughs of Barkley and Lingard