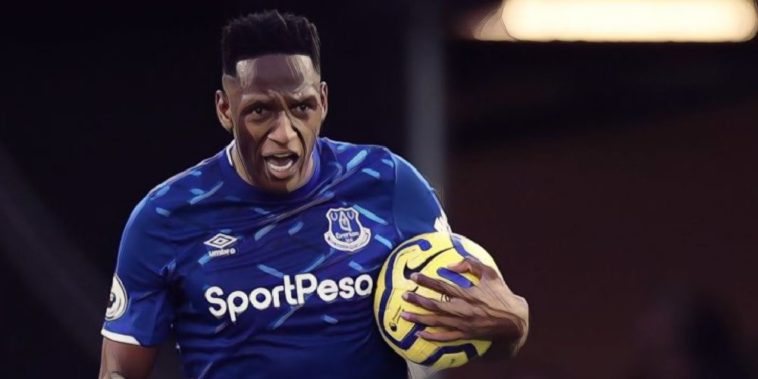 This weekend saw yet another feast of Premier League football served up before the winter break. There were key moments at both the top and bottom of the table as we stride towards the business of the season.

In all fairness to Chelsea, a battling 2-2 draw with high-flying Leicester City is not the worst result and may turn out to be a good point when it comes to the end of the season. However, Frank Lampard will be nursing a goalkeeper induced headache after his call to drop Kepa Arrizabalaga didn’t exactly pay off.

Fielding 38-year-old veteran Willy Cabellero on Saturday, the Chelsea boss was making a statement, though he would have been left equally troubled by what he saw from his stand-in keeper. The Argentine did little to varnish his reputation during the match, being blatantly at fault for the Foxes’ second after an odd meandering run to chase after a ball in the box left him ill-prepared to set himself for Ben Chilwell’s low drive.

With other issues to attend to in the first team, Lampard could really do without tossing a coin on who is going to be his number one as he chases a top-four spot this season. This weekend will have done little to remedy this growing issue.

West Ham boss David Moyes was visibly deflated in the aftermath of his side’s 3-3 draw with Brighton on Saturday in a result which leaves the East London club firmly in the drop zone.

The former Sunderland manager had just watched his side throw away a 3-1 lead against their relegation rivals in a game that saw some hideous defending from the Hammers. In particular, Angelo Ogbonna and Issa Diop were guilty of the big defensive lapses that have haunted West Ham all season. In particular, Ogbonna’s weak header back to Lukasz Fabianski allowed Pascal Gross to nip in to prod the ball home with 15 minutes still on the clock.

Both Diop and Ogbonna offered next to no defensive leadership whatsoever as Brighton fought back to a crucial point. The home fans were left to jeer and worry about whether West Ham can get out of the mess they have made for themselves – especially given their upcoming run of fixtures.

They have now lost 19 points from winning positions during this campaign, more than any other side.

Everton dig deep to fight back against Watford

A hallmark of Everton under Marco Silva was a dire inability to secure points from losing positions. They never once clawed back a victory whenever such a scenario occurred under the guidance of the Portuguese.

Such a worrying trend saw Carlo Ancelotti sworn in back in December and on Saturday against Watford, the Italian would have been delighted to see his side fight back from two goals down to secure a 3-2 win. Yerry Mina’s quickfire brace levelled things before Theo Walcott completed the comeback in the 90th minute.

It was the first time since September 2015 that the Toffees have come back from two goals down in away game to win a Premier League match. Ancelotti will hope that his side have now turned a corner and starting to show the required character as they eye up the mad scramble for European places.

With Sadio Mane currently sidelined for Liverpool, Jurgen Klopp put his faith in Alex Oxlade-Chamberlain to step in and partner Roberto Firmino and Mo Salah on Saturday against Southampton. The former Arsenal attacker has cut a frustrated figure in recent weeks and played like a man with a point to proof during the Red’s 4-0 victory over a plucky Southampton.

The 26-year-old opened the scoring, smashing home a bullet of a shot from the edge of the area as he followed up on his goal against West Ham earlier in the week. The England international may have been overshadowed by the brilliance of Firmino and Salah on Saturday but his positive, aggressive display up front is hugely encouraging for Liverpool as they look to show their strength in depth in their title challenge this season.

Oxlade-Chamberlain now has seven goals in all competitions, his highest total since 2010/11.

As Premier League debuts go, there are not many tougher opponents to face than Manchester City. However, Spurs‘ new signing Steven Bergwijn came out pretty well from his maiden encounter in English football, leaving his mark very much on proceedings, after scoring a sublime goal on Sunday that put his new side on their way to a massive win over the champions.

What a moment for the Dutchman on his debut! He superbly sweeps it home to put Spurs ahead!

The Dutchman displayed wonderful close control and composure in the box as he chested down a ball before swivelling and smashing the ball home past Ederson in the Manchester City net. It was a huge moment in what was a dramatic, contentious game that saw Spurs carve out a 2-0 win and close the gap on fourth-placed Chelsea to just four points.

The new Dutchman impressed in his forays forward and may well play a massive part in Spurs charge for the Champions League places in the remaining weeks of the season.