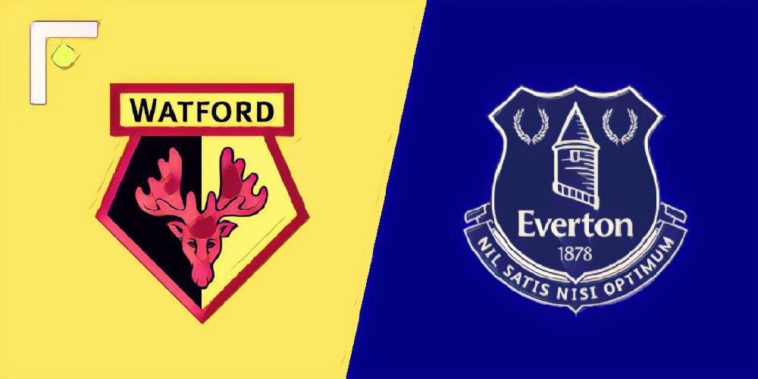 Here is everything you need to know about this weekend’s Premier League clash at Vicarage Road.

It has been a pretty decent season for Watford, who have spent the majority of the 2018/19 campaign looking up rather than down.

Under Javi Gracia, they have been decent at the back, and decent going forward, although not spectacular in either department, scoring 33 and conceding 34 in their 25 league games to date.

Roberto Pereyra is the Hornets’ top scorer this season with six goals, although he hasn’t found the net since Boxing Day and missed the 0-0 draw against Brighton with a calf strain.

There will be no love lost when these teams step onto the Vicarage Road turf on Saturday afternoon following Everton’s vigorous approach for Marco Silva back in November 2017.

The Toffees eventually appointed the Portuguese last summer, although it has been far from plain sailing since he took over at Goodison Park, and he is one point worse off than his former club having played one game more.

Another man making a return to Vicarage Road is Richarlison, who made the £40 million move to Merseyside in the summer. He has scored 11 for the Toffees, having only scored five for Watford last season – all under Silva.

Everton have a chronic issue with defending set pieces, and their recent form has seen them lose against Southampton, Millwall, Wolves and Man City.

How can I watch Watford v Everton?

This one isn’t on TV in the UK or Ireland, but it is available elsewhere around the globe