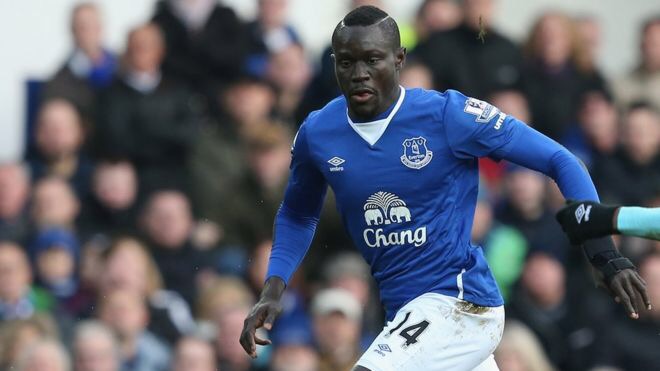 The Sun claim that Burnley are battling against Premier League newcomers, Brighton and Newcastle, to sign the Senegalese striker.

Niasse moved to Everton 18 months ago in a deal worth around £13.5m from Lokamotiv Moscow, where he had scored 19 goals in 42 appearances for the Russian club. However he only made five Premier League appearances for the Toffees in his debut season at the club, before new Blues boss Ronald Koeman decided he would not be part of his plans.

He was eventually loaned out to Hull City, where he scored five goals in 19 appearances, but was unable to keep the Tigers in the Premier League.

Despite the loss of Romelu Lukaku, Niasse is still not a part of Koeman’s plans following the arrival of Wayne Rooney and Sandro Ramirez.

Brighton are believed to be leading the chase for the 27-year-old while Burnley and Newcastle are also interested.

Everton are looking to recoup around £10m from Niasse’s departure but are willing to allow him to leave on loan with an option to buy.