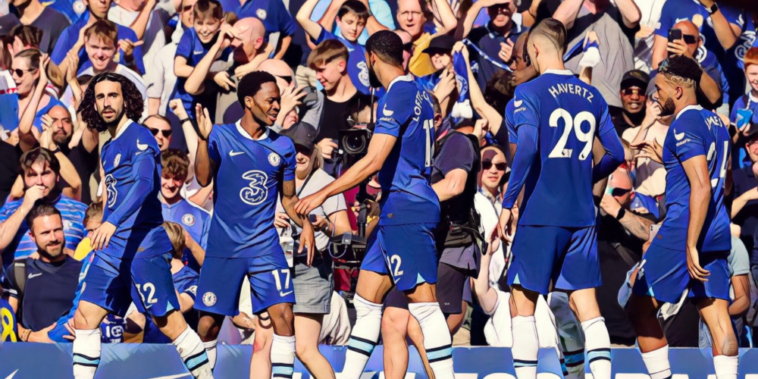 The Premier League is set to impose spending restrictions on clubs for the first time as English football looks to follow UEFA’s new financial rules.

Premier League clubs have again dominated the summer spending across Europe, having spent more than £1.8bn in a record outlay for a summer transfer window. The fees invested by English clubs have been more than La Liga, Serie A and the Bundesliga combined.

However, the Times are reporting that Premier League teams will soon face restrictions on their spending with England’s top flight keen to abide to UEFA’s latest regulations.

From next year, clubs will be limited to spending 70 per cent of their revenue in a calendar year on player wages, transfers and agents fees. Further income raised from player sales will be allowed to be reinvested in addition to that percentage.

This will be phased in however, with 90 per cent permitted for the calendar year 2023, before 80 per cent in 2024 and 70 per cent from 2025 onwards. Clubs will also be allowed greater losses over the current three-year FFP period, raising to €60m from €30m, if club owners cover the extra losses by cash injections. The Premier League currently permits a higher loss over the three-year period, currently standing at £105m.

The Premier League is understood to want to bring in a similar rule, though will do so with a higher percentage than UEFA’s financial plan. The first step is for the proposals to be agreed upon by the member clubs before a phased introduction.

The division’s leading clubs – Manchester United, Manchester City, Liverpool, Chelsea, Tottenham and Arsenal – are believed to be supportive of the concept, while the Premier League will still retain a competitive advantage over European rivals given the club’s revenues are on average higher than continental counterparts.