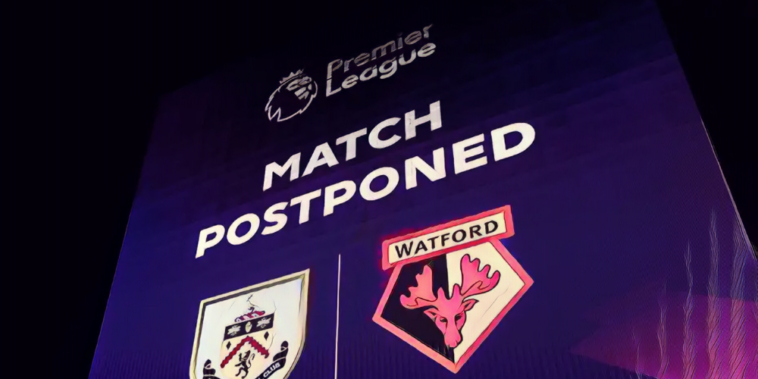 The Premier League is set to change the criteria regarding Covid postponements following the frustration at the number of games called off this season.

Under the new rules, clubs may need to show at least four positive Covid cases in order to request a postponement, with the current regulations allowing Premier League sides to call off games if they do not have 13 available players plus a goalkeeper. Injuries, suspensions and international duty are also all currently taken into account.

Spurs were left frustrated after the clubs’ North London derby with Arsenal was postponed on January 16, despite the Gunners having just one positive Covid test in their squad.

Mikel Arteta’s options had been depleted through a combination of injury and the AFCON, but Arsenal were granted a postponement despite allowing two players – Ainsley Maitland-Niles and Folarin Balogun – to leave on loan in the days before the clash.

The Mail are reporting that the stricter measures could include a minimum of four Covid cases for a postponement, changes which have already reportedly received the backing of ‘as many as 18 clubs’.