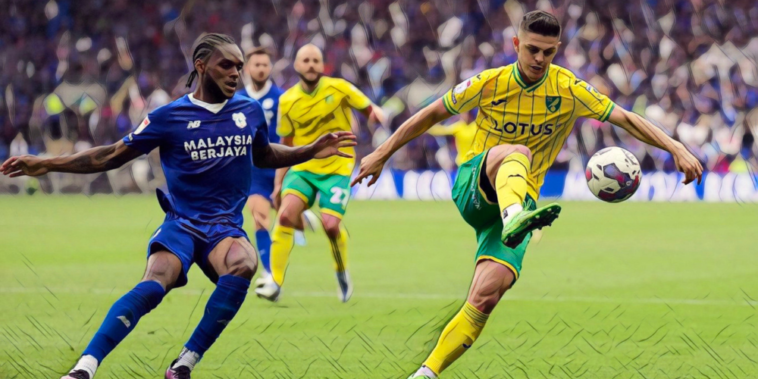 The Premier League are set to approve new funding to the EFL with parachute payments to be reduced in a bid to increase competitiveness.

EFL clubs have called for the removal of parachute payments to relegated Premier League clubs, in addition to an increase in the funding distributed to the lower divisions from England’s top tier.

Following two-and-a-half years of negotiations the Mail are reporting that an agreement could now be reached with the proposals, labelled ‘A New Deal for Football’, to be discussed on Tuesday.

There is understood to be widespread support amongst the clubs to increase funding to the EFL, on the condition it is distributed on merit according to finishing positions. Parachute payments are also likely to be reduced in a bid to bridge the financial gap between the Premier League and Championship.

Overall, the three clubs relegated from the Premier League each season would receive less than the current format, though there would be greater funding to the rest of the EFL in a move that should improve the overall competitiveness of the lower divisions.

The Premier League has been urged to provide further funding following the impact of the pandemic and the changes could be taken to a vote among the league’s shareholders this week. However, there will be consultation with the EFL, the FA and government before changes are implemented.

In return for the increased funding, top-flight clubs are asking for a guarantee from Championship sides to field more homegrown talent, in the hope that more academy graduates will be given more minutes at senior level.