Officially, it was Gameweek 32 this weekend, even though a number of teams still have a game in hand. It was a good week for the top four, who all grabbed three points, while West Ham were the big winners at the bottom. Here is this weekend’s team of the week.

Clean sheet and a penalty save from the Danish international as Leicester beat Brighton 2-0 at the AmEx.

Superb at the back for the Cherries, making nine clearances, three blocks, and winning 75% of his aerial duals.

Solid performance from the German.

Best performance in a Manchester United shirt so far. 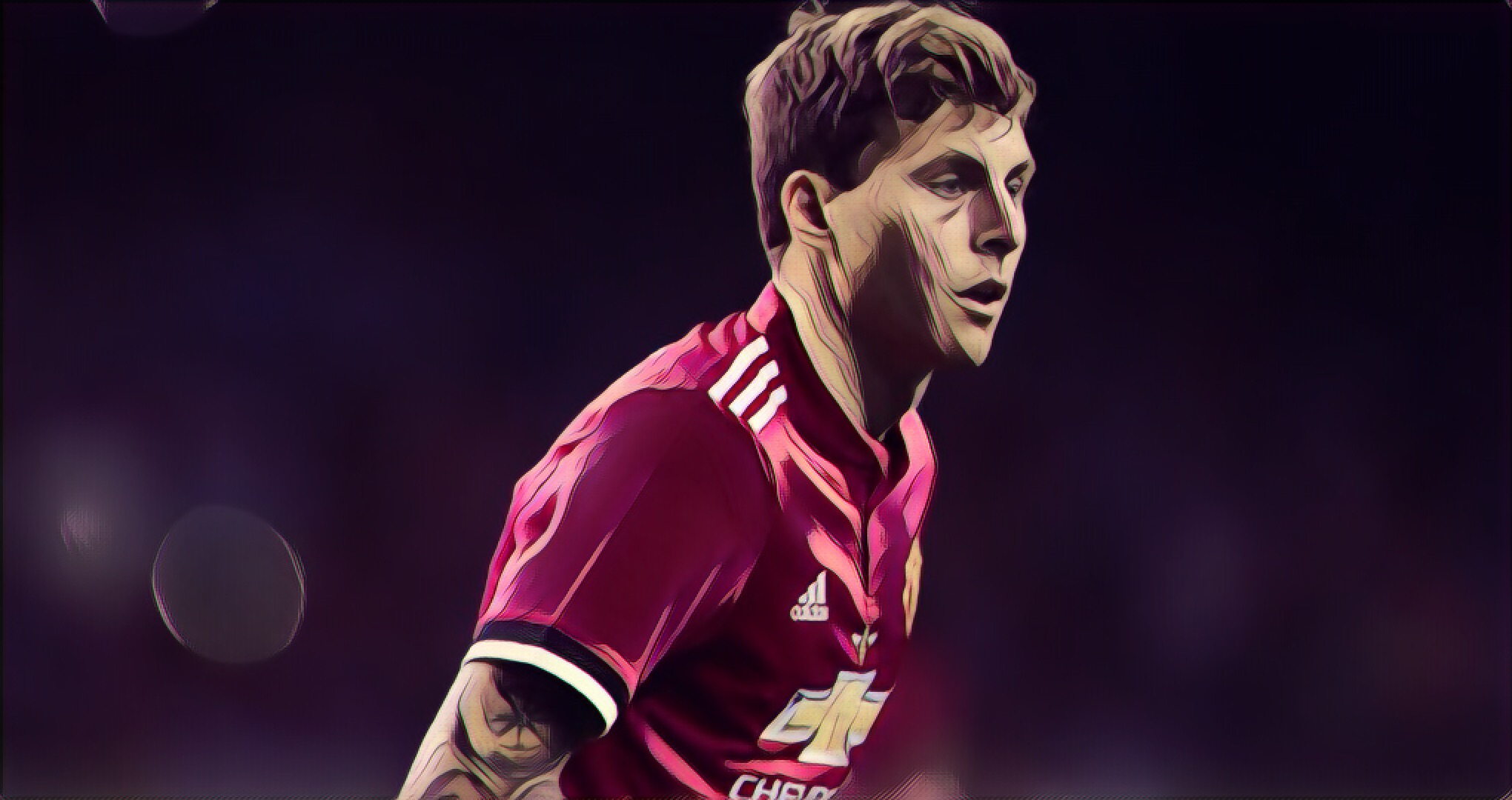 Drifted all over for the Hornets, and was a constant creative outlet, grabbing himself an assist in the process to set up Okaka’s goal.

Two goals from the England midfielder who has come in for some stick recently, to win the game for Spurs and all but end Chelsea’s Champions League hopes.

Best performance for Man United after also being criticised recently, grabbing a goal and an assist as United beat Swansea 2-0.

The Austrian had the last laugh once again in the latest Marko Arnautovic v Mark Hughes saga, scoring twice against his former managers new side to move West Ham away from the bottom three.

Another player to bag a brace, and could have had a hat-trick had he not unselfishly passed up on the opportunity to take a late penalty. 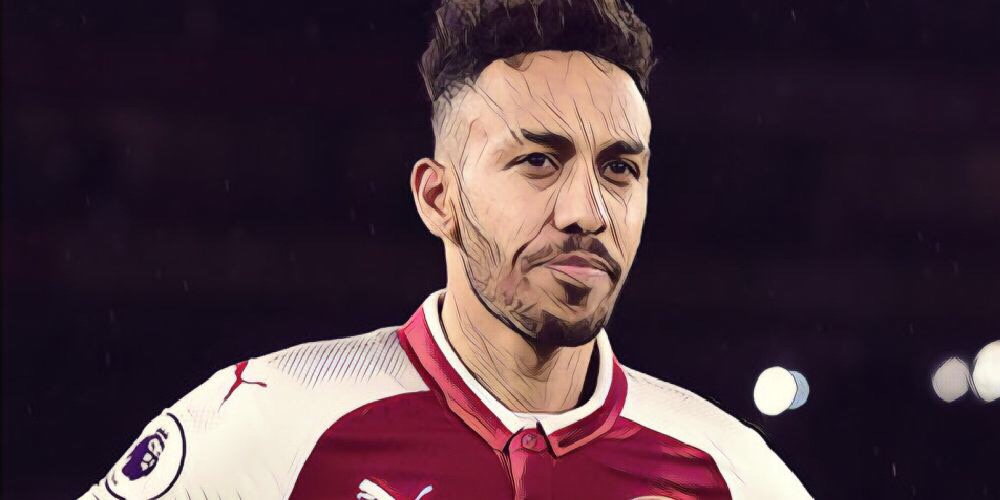 His phenomenal season continues, grabbing a superb opening goal, and being a constant threat down the left for the Champions elect.