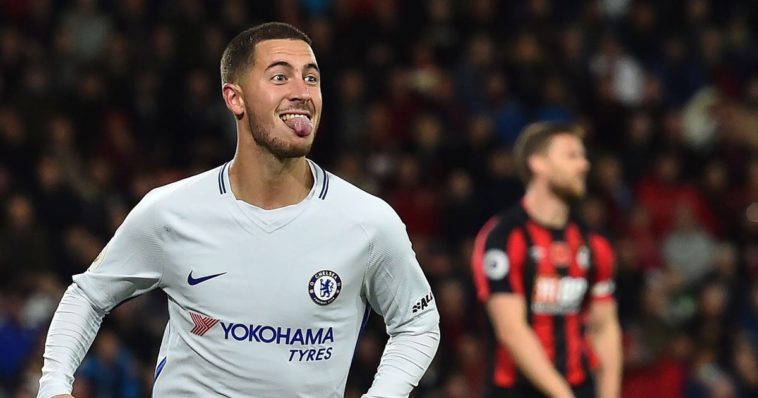 Another exciting weekend of Premier League football is over, here are the standout performers from the action.

For once, the team of the week is not dominated by those at the top of the league, but by representatives of nine Premier League sides.

Despite losing 3-0, Huddersfield Town goalkeeper Jonas Lossl was the top performing goalkeeper in the Premier League this weekend. The Dane made five saves as he prevented Liverpool from racking up a cricket score.

Stoke City’s on loan defender Kurt Zouma was the top performing defender as the Potters kept a clean sheet away at Watford. Burnley’s Ben Mee put in a good performance in the Monday Night Football fixture against Newcastle.

Fuch’s teammate Demarai Gray also makes the lineup after his goalscoring performance against Everton. New Leicester boss Claude Puel restored him to the side, and the youngster delivered and bagged himself a place in the team of the week.

Liverpool duo Roberto Firmino and James Milner helped the Reds secure the biggest win of the weekend, while Yohann Cabaye helped Crystal Palace bag the Eagles their fourth point of the season.

Up front, Jay Rodriguez did what many have tried and failed to do, and score against Manchester City. The former Southampton man’s 13th minute goal however was not enough to stop Pep Guardiola’s men grabbing their ninth win of the season.

Completing the team of the week was Chelsea hero, Eden Hazard. The Belgian scored the only goal of the game against Bournemouth to ensure that the champions kept in touch with the leaders.

.@CPFC midfielder Yohan Cabaye is the star man in our Premier League team of the week — https://t.co/BIw8fiiPO3 pic.twitter.com/XNWRM2Ad7I