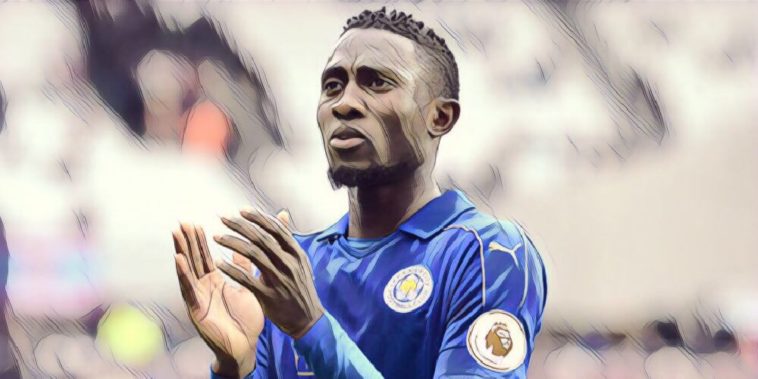 Central midfielders seem the players that everyone seems to want this summer, and reports today suggest that three of the league’s top six will do battle to sign the same player this summer.

With their Premier League season all but over, Arsenal are already looking towards next season, and potentially strengthening their squad.

The top four is but a pipe dream for the Gunners now, but unlike Chelsea, their Champions League dreams are still alive thanks to their continued involvement in the UEFA Europa League.

Arsenal are facing up to the prospect of losing Jack Wilshere this summer, while Aaron Ramsey has also been linked with a move away from the Emirates.

Liverpool are also on the lookout for a potential replacement for Emre Can, who has been linked with a free transfer away from the club, with Bayern Munich and Juventus thought to be keen.

Meanwhile, down the road at Manchester United, Jose Mourinho is on the lookout for at least one new midfielder, with Michael Carrick retiring, and Marouane Fellaini also refusing to sign a new deal and threatening to leave for free.

Now, according to a source close to the player, all three sides are eyeing up a potential move for Leicester City midfielder Wilfred Ndidi in the summer.

“There has been so much interest in him. He is going to be a top player and Arsenal have been in contact,” the source told The Sun.

“Arsene Wenger is a manager he admires a lot and his friend Alex Iwobi has told him lots of great things about the club.

“But there is no shortage of offers. Liverpool have shown strong interest and (Manchester) United.”

Ndidi has proven himself to be a hit in English football since moving to the Premier League in January 2017 in a £15million deal from Belgian side Genk.