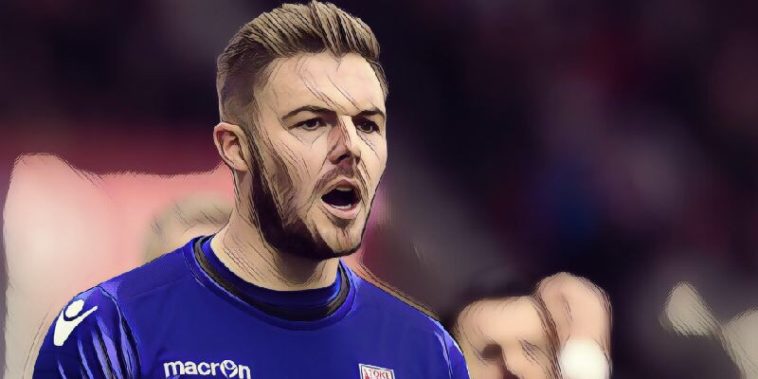 Stoke City goalkeeper Jack Butland would prefer to move to Liverpool rather than Chelsea according to reports.

The England international is one of the most highly rated goalkeepers in the Premier League, and has attracted the attentions of two of the top clubs in the division, Liverpool and Chelsea, thanks to his impressive performances.

Both Liverpool and Chelsea are on the lookout for new goalkeepers, but both for very differing reasons. Liverpool’s current two goalkeepers, Simon Mignolet and Loris Karius constantly coming in for criticism after a series of mistakes, while Chelsea are assessing their options with uncertainty surrounding the future of Thibaut Courtois.

Courtois’ contract is set to expire in 18 months time, with the Belgian thought to be stalling on a new deal, with Real Madrid thought to be interested. Chelsea are desperate to keep hold of their number one, but with his family living in Madrid, they are already assessing their options in case he decides to leave.

However, according to football.london, given the option, Butland would prefer to move to Liverpool.

Should an offer come in for the 24-year-old, Stoke are likely to demand around £30million, a similar fee to that Everton paid for fellow English goalkeeper, Jordan Pickford.