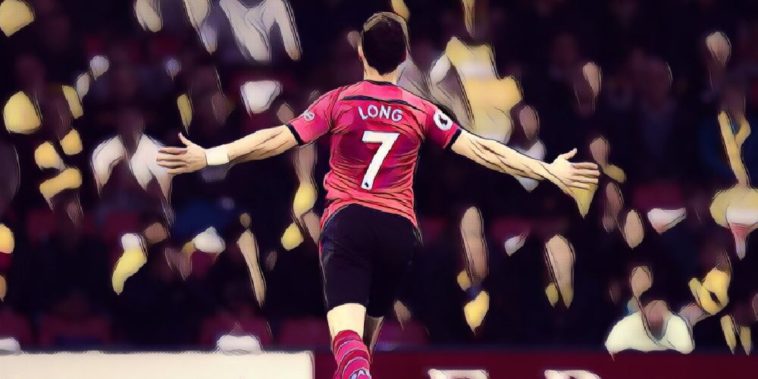 There is probably no better feeling in football than your team grabbing a last-minute winner, but there’s also something really satisfying about a team grabbing an early goal.

You’d probably class a goal in the first ten minutes as an early goal, but there have been plenty of goals scored in super quick time. Here are the five quickest goals in Premier League history.

The Aussie forward scored 22 goals in his debut season in England after making a £3.5 million from Celtic, and he got Leeds United off to an absolute flyer in 2001, netting against Charlton in sub 12 seconds.

Danish playmaker Eriksen got Spurs off to a roaring start against Manchester United in 2018, getting onto a Heung Min Son backheel to score past David de Gea with a first-time, left-footed finish in less than 11 seconds.

At some point, the former England striker has set virtually every Premier League record, and he unsurprisingly features highly in this category too.

He was capable of scoring some absolute rockets but scored his fair share of headers and tap-ins too. This effort in 2003 against Man City showed superb closing down from the kick-off…but oh goalkeeper, what are you doing?

Centre-backs aren’t traditionally goalscorers, and when they do, its often getting on the end of a set-piece. So when you see that a central defender has scored a goal in under 10 seconds, you are probably left wondering ‘How the hell has that happened?’

But the legend that is Ledley King – who did occasionally play in midfield – long held the record for the quickest ever Premier League goal, and he did it with this fortuitous 30-yard effort.

9 December 2000 ?@LedleyKing's effort against Bradford City after 9.82 seconds was the fastest #PL goal…

The (Ledley) King is dead, (Shane) Long live the King.

This one had shades of Alan Shearers goal 16 years previous, closing down quickly from the kickoff, before smartly finishing past Ben Foster in the Watford goal. It’s going to take some time before this record is broken.