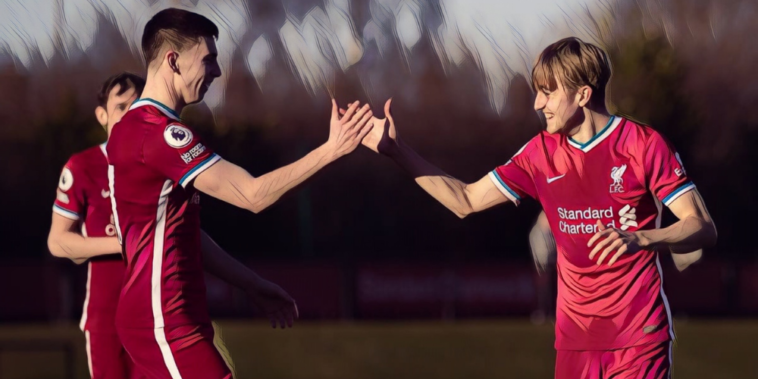 Premier League clubs are discussing reinstating an emergency loan window for U21 players, allowing young players to leave on a temporary basis in search of regular first-team football outside of the transfer windows.

The emergency loan window was scrapped by FIFA ahead of the 2016/17 season but there are now talks to reinstate the ruling, a decision which would provide developing players a chance to secure regular minutes outside of the designated transfer periods.

According to the Mail, the proposals are favoured by most top-flight clubs following discussions during a Premier League conference call last week, with proposals to restructure the loan system in a bid to provide more young players with regular opportunities at senior level.

Bridging the considerable gap between youth level and first-team football has been a problem for many Premier League sides and the new rulings could help ease the pathway to senior status for academy prospects.

There was also a welcome boost with the news that Premier League academies are set to reopen and operate as normal later this month, with some age groups forced to be shutdown following the announcement of the UK’s third national lockdown – restrictions which are set to ease over the coming months pandemic permitting.