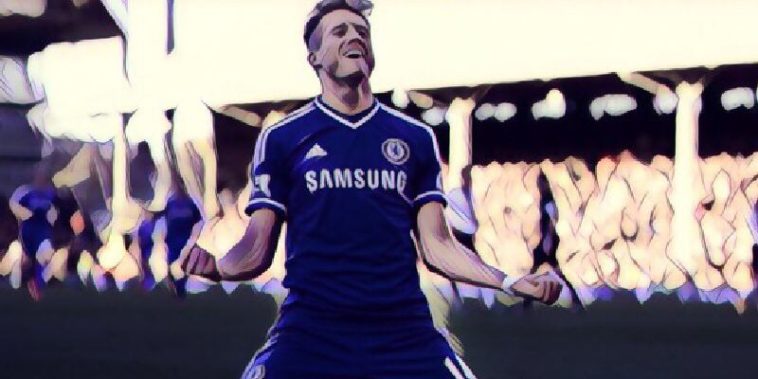 A number of Premier League clubs are keen to sign former Chelsea winger Andre Schurrle on loan according to reports.

The winger has been offered to a number of clubs after being only used sparingly by Borussia Dortmund this season, with the German  just making 10 appearances all season for the club, who are now willing to send him out on loan.

Reports have suggested that the Bundesliga giants have offered winger out to a number of Premier League clubs, with at least four interested in signing him.

It has been reported by The Sun that Newcastle and Stoke are keen on signing the 2014 World Cup winner, while the Mail suggest that West Brom have thrown their hat into the mix. West Ham have also been linked in recent months.

Schurrle currently earns £140,000-a-week at the Westfalenstadion, and that could cause problems for the aforementioned sides, although it is claimed that Dortmund would be willing to part fund his wages should it facilitate a loan move away.

The 27-year-old has been a shadow of his former self since his £30m move from Wolfsburg in 2016, but for the sides currently in the bottom half of the Premier League (which is currently separated by just six points), his signing would be a major coup.

He is of course no stranger to the Premier League, having spent 18-months at Chelsea, scoring 14 goals in 65 appearances for the Blues.