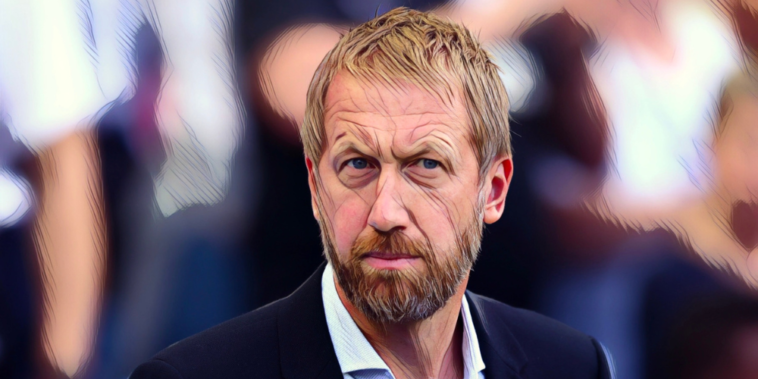 Chelsea announced that the club have parted company with Tuchel following the 1-0 loss at Dinamo Zagreb on Tuesday evening, with the defeat in the club’s Champions League opener continuing a disappointing start to the season.

The west Londoner’s confirmed the news of Tuchel’s exit in a statement on the club’s official website, thanking the German for his contribution since taking charge in January 2021.

Sky Sports are reporting that Chelsea have a three-man shortlist to replace Tuchel and are expected to approach Brighton for permission to speak to Graham Potter.

Potter led the Seagulls to their best-ever Premier League finish of ninth last season and has began the new campaign in impressive fashion, with Brighton fourth in the division after taking 13 points from their opening six league games.

The other names in the frame are Pochettino and Zidane, each of whom are out of work at present. Pochettino left his role as Paris Saint-Germain head coach during the summer and has past experience of the Premier League, having spent six-and-a-half seasons at Tottenham.

Zidane had huge success across two separate spells at Real Madrid, in which he won two La Liga titles and three consecutive Champions League trophies between 2016 and 2018.