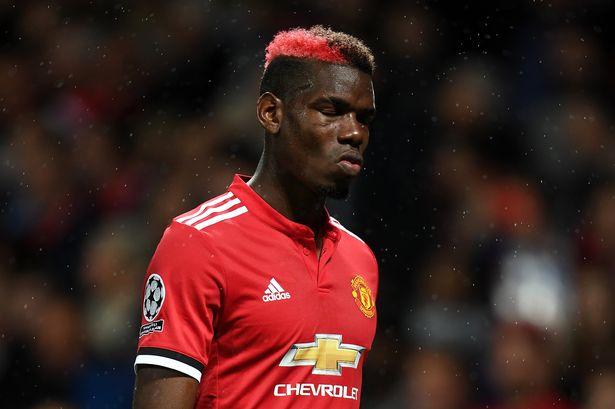 Manchester United are hopeful that Paul Pogba will return to action in less than two weeks.

Pogba has been out of action for the best part of a month, after hobbling out of United’s champions League encounter with Benfica last month with a hamstring injury. Jose Mourinho described Pogba’s hamstring injury as long term recently, claiming that he did not know when he would return to action.

However, according to the Independent, United are now hopeful that the Frenchman is not far away from making a return, with the Carabao Cup fixture against Swansea on 24th October having being pencilled in.

That game, if fit, would provide Pogba a good opportunity to gain some much needed minutes, just four days ahead of Manchester United’s Premier a League clash against high flying Tottenham Hotspur.

United are suffering a mini midfield crisis, with the news that Pogba’s replacement, Marouane Fellaini also suffered a knee injury whilst on international duty.

Fortunately for Jose Mourinho, Fellaini’s injury is not too serious, and he will only spend two weeks on the sidelines. However, with Manchester United facing rivals Liverpool on Saturday lunchtime, their midfield options seem stretched to just Nemanja Matic, Ander Herrera, and Michael Carrick.

Pogba had been in excellent form prior to his injury, scoring twice in six appearances so far this season.