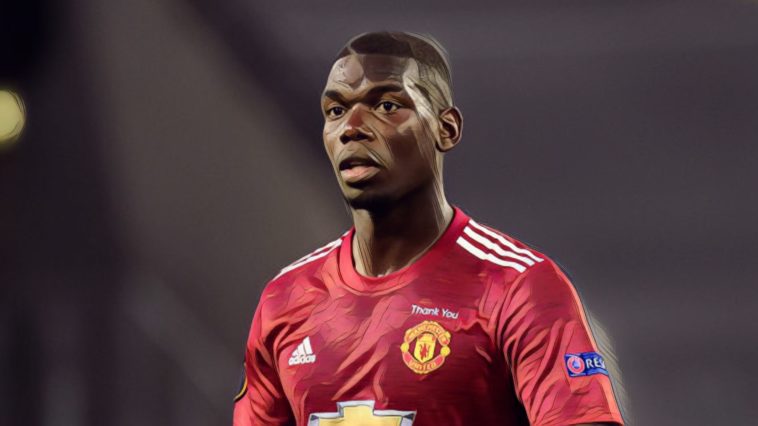 Pogba’s future has once again been amongst the headlines following comments from the player’s controversial agent, Mino Raiola, who declared the midfielder’s career with the Red Devils was ‘over’ in an Italian interview last week.

The France international has struggled to produce on a consistent basis since signing in a world-record deal from Juventus four-and-a-half years ago, and was left out of the starting XI for the club’s crucial Champions League clash with RB Leipzig on Tuesday night.

Pogba impressed as a substitute but was unable to prevent United being eliminated from the Champions League with a 3-2 defeat in Leipzig, with the Daily Mail reporting that the 27-year-old held constructive talks with Solskjaer ahead of his exclusion from the side.

The signing of Bruno Fernandes last winter has restricted Pogba’s ability to play in an attacking role and the star has often been overlooked in favour of the defensive security provided by the likes of Fred, Scott McTominay and Nemanja Matic.

The lack of faith in the Frenchman ahead of the Red Devils’ biggest game of the season so far is an indication of his current status and he has been strongly linked with a return to former side Juventus.

Pogba has 18 months remaining on his current contract and seems to be heading towards the exit door at Old Trafford, though much will depend on the valuation that United place on a player signed in an £89m deal four-and-a-half years ago.

Real Madrid have previously been linked with the World Cup winner whilst PSG have been mooted as a potential option, though Juventus – now managed by former teammate Andrea Pirlo – appear the most likely option.