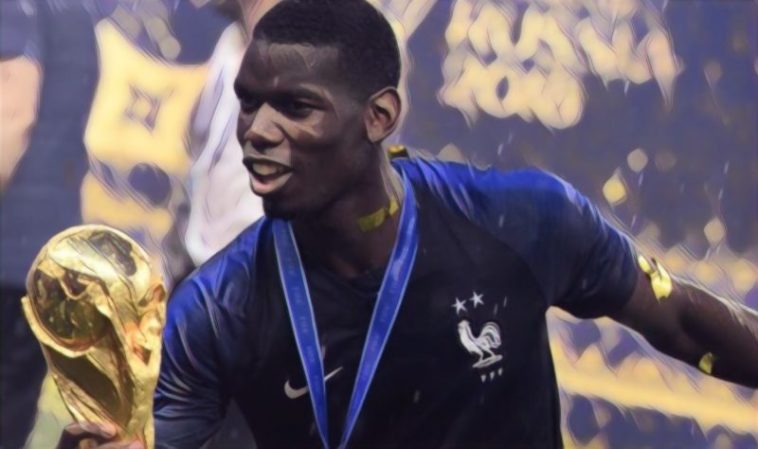 Paul Pogba has been discussing why he put in such mature performances for France at the World Cup in Russia this summer as Les Bleus ran out tournament winners.

Manchester United fans will attest that their £89 million midfielder has made headlines for his flashy hairstyles and social media antics more than the quality of his performances on the pitch since returning to Old Trafford from Juventus in the summer of 2016.

Now in an admission that will have Proper Football Men purring Pogba has revealed that the very reason he rose to become a leader in the France team this summer was actually because he calmed down with the elaborate hairstyles and joking around on social media, the very things he has been heavily criticised for in recent seasons.

“A haircut does not prevent you from talking, but I purposely did nothing, to stay low key.

“Like that, I wasn’t going to hear excuses about my haircut.

“We are going to stay focused. Talk about football, talk about the pitch, talk about performances. People say I’m a leader … I will never say that, you have to show it on the pitch.

“There are moments when I laugh, I joke around, I love dancing.

“I like to enjoy my life, but I can also be serious when I have to be serious.

“If I can help the squad by speaking at times like that, I do it. The World Cup is important, you had to show maturity.”