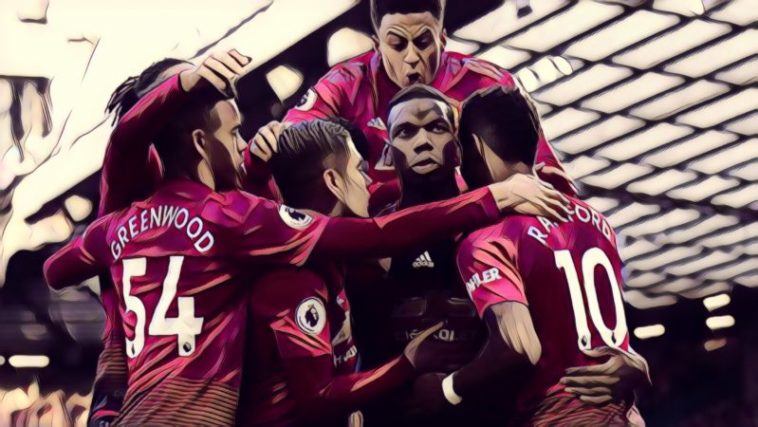 Pogba scored twice from the penalty spot for Ole Gunnar Solskjaer’s side, with United closing the gap on fourth-placed Chelsea to just two points.

In an open game at Old Trafford, West Ham were unlucky to not come away with a result and Pogba admits his side were fortunate to escape with a win.

“It was really open but we didn’t play well. With the chances and space we had, maybe we played too slow. We will have to fix that, we learn from that and focus on next one,” Pogba told BT Sport.

“I can’t explain if we are tired from the Champions League game but we have to rest now for Tuesday.”

Pogba’s brace took him to 13 goals for the season, with the Frenchman changing from his usual stuttered run-up in converting the penalties, though the 26-year-old admits hitting the back of the net is all that matters from 12 yards.

“What matters is to put the ball inside that’s all, maybe I tricked the keeper but all that is important is the three points today.

“I think we had the luck, you always have to take it, sometime it is for the other team but we took it today.”