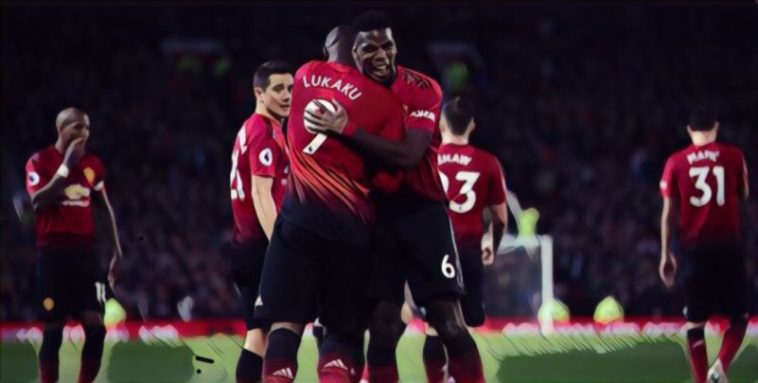 France international Paul Pogba was again the star of the show scoring a brace and providing an assist in his third consecutive man of the match performance.

The £89 million midfielders strained relationship with previous United manager Jose Mourinho caused more headlines than his performances on the pitch in recent times. However, the 25-year-old has been in superb form since Solskjaer’s appointment and Pogba admitted afterward that him and his teammates are enjoying their football under their new boss.

“We needed the win and we had a great performance as well. We are coming back, and there is still a long way to go, but to finish the year like that is beautiful.” Pogba told Sky Sports.

“We are Manchester United and we need to be at the top of the league, it is just a reaction of all of the players and everyone is enjoying themselves. It is different, we still won games with the old manager but it is just a different style of playing, we are more offensive and we are creating more chances and that is how we want to play. I always want to do more, but I want to play for the team and play simple.”

Next up for Manchester United is an away trip to Newcastle on Wednesday.