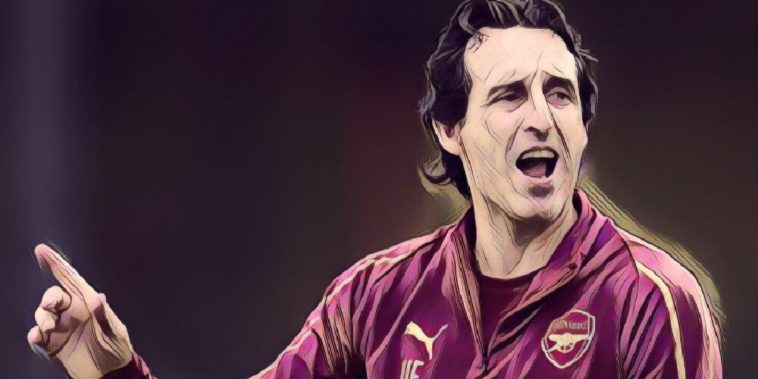 Tottenham manager Mauricio Pochettino has described his Arsenal counterpart, Unai Emery, as ‘one of the greatest managers’ after the two sides were paired together in the Carabao Cup quarter-final draw.

Arsenal made it through to the Carabao Cup quarter-finals with a 2-1 win over League 1 side Blackpool, while Spurs had to overcome West Ham at the London stadium.

Despite the two managers having not yet faced each other in the Premier League, Unai Emery and Mauricio Pochettino have gone head-to-head together during their time in La Liga. Out of their six meetings, former Valencia boss Emery got the better of Pochettino four times, while the Argentine won just one while at Espanyol.

Asked about the game he beat the the better of Emery, Pochettino told Football London: “Yes I remember that game, he was at Valencia? Yes.

“I think he is one of the greatest managers. Of course it is always good to challenge them, like Pep on Monday or Manuel tonight and I have great respect for him and the coaching staff.

“It is a little bit ironic that our worst enemies in West Ham and Arsenal but I love Manuel and Unai and we have a very good relationship. Okay, during 90 minutes we are going to fight but then before and after I think we are going to enjoy.”