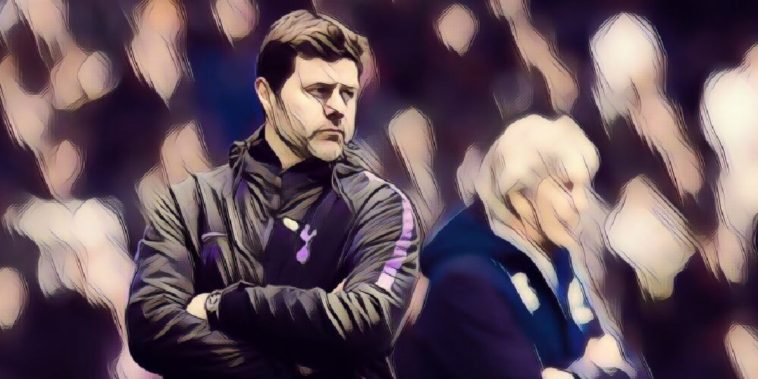 Mauricio Pochettino says he is ‘not in charge’ of Tottenham’s transfer dealings, and says his position is simply to coach the players.

Tottenham broke their transfer-record earlier this summer to sign Lyon midfielder Tanguy Ndombele, whilst they also secured the signing of teenage Leeds winger Jack Clarke before loaning the 18-year-old back to the Championship club.

Spurs have also been linked with moves for Fulham’s Ryan Sessegnon and Real Betis midfielder Giovani Lo Celso, though with just days to go until the window closes, there appears to be little activity, but Pochettino says the responsibility to make new signings is not his.

“I am not in charge,” he said following their 1-0 pre-season win over Real Madrid. “I know nothing about the situation of my players. I am only coaching them, trying to get the best from them.

“This type of thing, sell or buy players, extend contract or not extend contract: it’s not in my hands, it’s in the club’s hands and in Daniel Levy’s hands.

“I am managing the team in the best way possible.”

Pochettino admits his role is simply to develop the current squad, believing his job title should be changed from manager to coach.

“Maybe the club need to change my title description now, because my job now is to coach the team. It’s not a question for me, it’s a question for the club.

“I am not in charge about the individual situations. I am the boss designing the strategy to train, to play, the methodology, the philosophy in my area. But in another area. Today, I think I am the coach.”