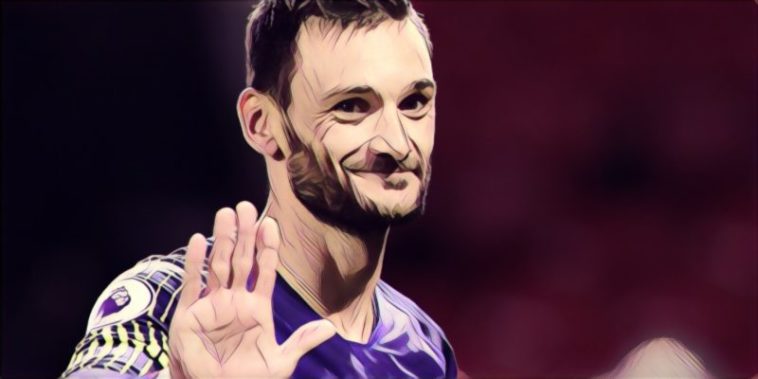 Pochettino was asked if he was still confident with Lloris in goals for Spurs after his error against Barcelona, on Wednesday night:

“No doubt. Who made the mistake? The first every day is me. Everyone can make a mistake.’’ Pochettino told a press conference today.

“The reaction was fantastic and the performance was good, of course, we lose the game but I think there’s no doubt about Hugo.”

Pochettino went on to heap more praise onto Lloris after Wednesday’s Barcelona defeat.

“He is one of the best goalkeepers in the world. That has not changed. Nothing has changed in my mind, how I think about him.” He added.

Spurs face Cardiff City at Wembley, on Saturday afternoon. It’s a game Spurs will be hugely tipped to win with Cardiff struggling to adjust to life in the Premier League, so far. Neil Warnock’s side are currently 19th in the league and without a win to their name.

If Poch and Spurs can take all three points then they will be keeping the pressure on the top three going into the international break. That will be a good return for Pochettino after a frustrating summer with no incoming transfers due to the bulk of the club’s money being tied up in their new stadium development.