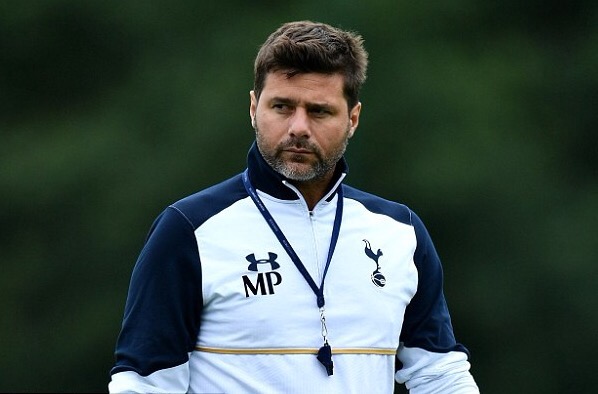 Tottenham boss Mauricio Pochettino will reject the chance to leave White Hart Lane this summer despite calls for him to become the new manager of his native Argentina.

Pochettino led Spurs to one of their best seasons in recent history, battling eventual Champions Leicester City for the title until the final few weeks of the season, until a mini collapse saw them finish third behind Arsenal.

Pochettino was highly praised by fans, players and journalists alike as his Tottenham squad put in a string of impressive displays, spearheaded by Harry Kane and Dele Alli.

Reports in South America have suggested that Argentina will approach the 44-year old over the vacant managers job after Gerard Martino quit following their final defeat in this summers Copa America.

However Pochettino has distanced himself with the rumours:

I think the speculation is normal because I am an Argentinian coach at a top club in England.

There are a lot of rumours that appear but I am very happy at Tottenham and so for that reason this is not the right moment for me.

Spurs are currently preparing for their first pre-season friendly, where they will play Italian champions Juventus in Melbourne, Australia.