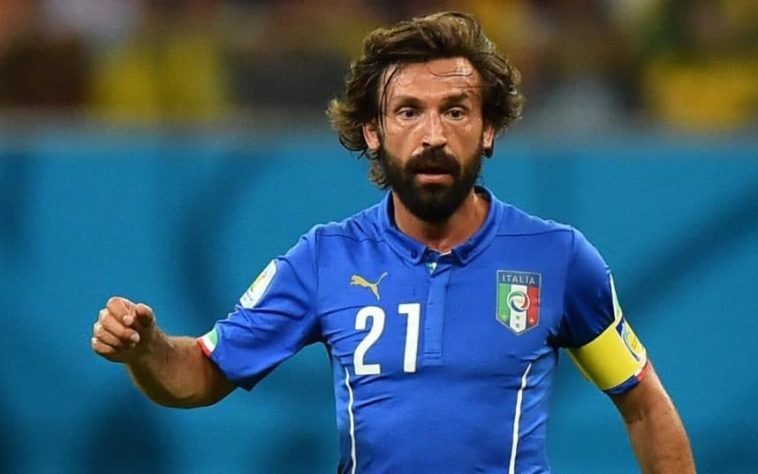 Footballing legend Andrea Pirlo could be finally set to move the Premier League with a potential move to Chelsea on the cards.

The former AC Milan and Juventus star has just two games left in his illustrious playing career after announcing last week that he will retire at the end of the MLS season.

New York City FC have just two games of the regular season remaining, and will hang up his boots after the games against New England Revolution and Columbus Crew.

However, he could be about to take an instant step into football management, and has spoken of the possibility of joining Chelsea as Antonio Conte’s number two.

“I’ll do something else. Work with Conte?

“They say things, I have some ideas but give me time to decide.”

Pirlo and Conte have previous experience of working together during their respective times at Juventus and with the Italian national team.

During his playing career, Pirlo has won everything there is to win. He has won six Serie A titles, two Champions League’s, two Coppa Italiana’s, three Super Coppa Italiana’s, two Super Cups, one Club World Cup, and of course, the World Cup with Italy back in 2006.