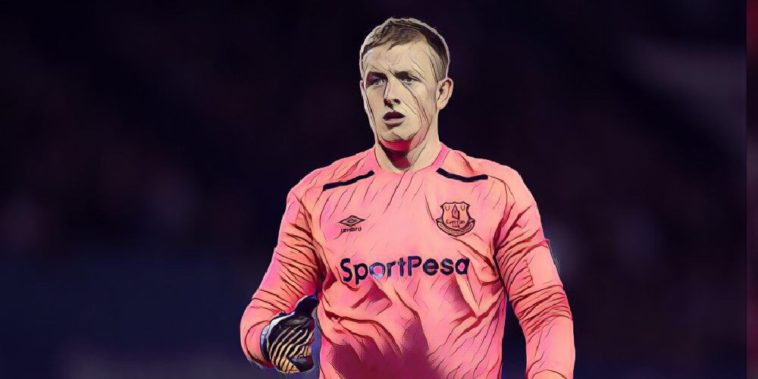 Jordan Pickford will return to Everton’s pre-season preparations today and has said he is hoping to break into the top six this season.

Pickford was one of the stars of the World Cup this summer, making some sensational saves in Russia as England equalled their best performance at a tournament since 1966 with a shock charge to the semi-finals.

The Everton goalkeeper has just had three weeks off on his summer holidays but has admitted that he is ‘fresh and raring to go’ with just one week until the season gets underway.

“It is a quick turnaround but I am still fresh and raring to go,” he said in quotes carried by the Daily Star.

“I couldn’t go straight back into it so I had a little break and I will go back in on Friday and get cracking and see how I feel – maybe see if the gaffer will let me have a bit of game-time on Saturday. 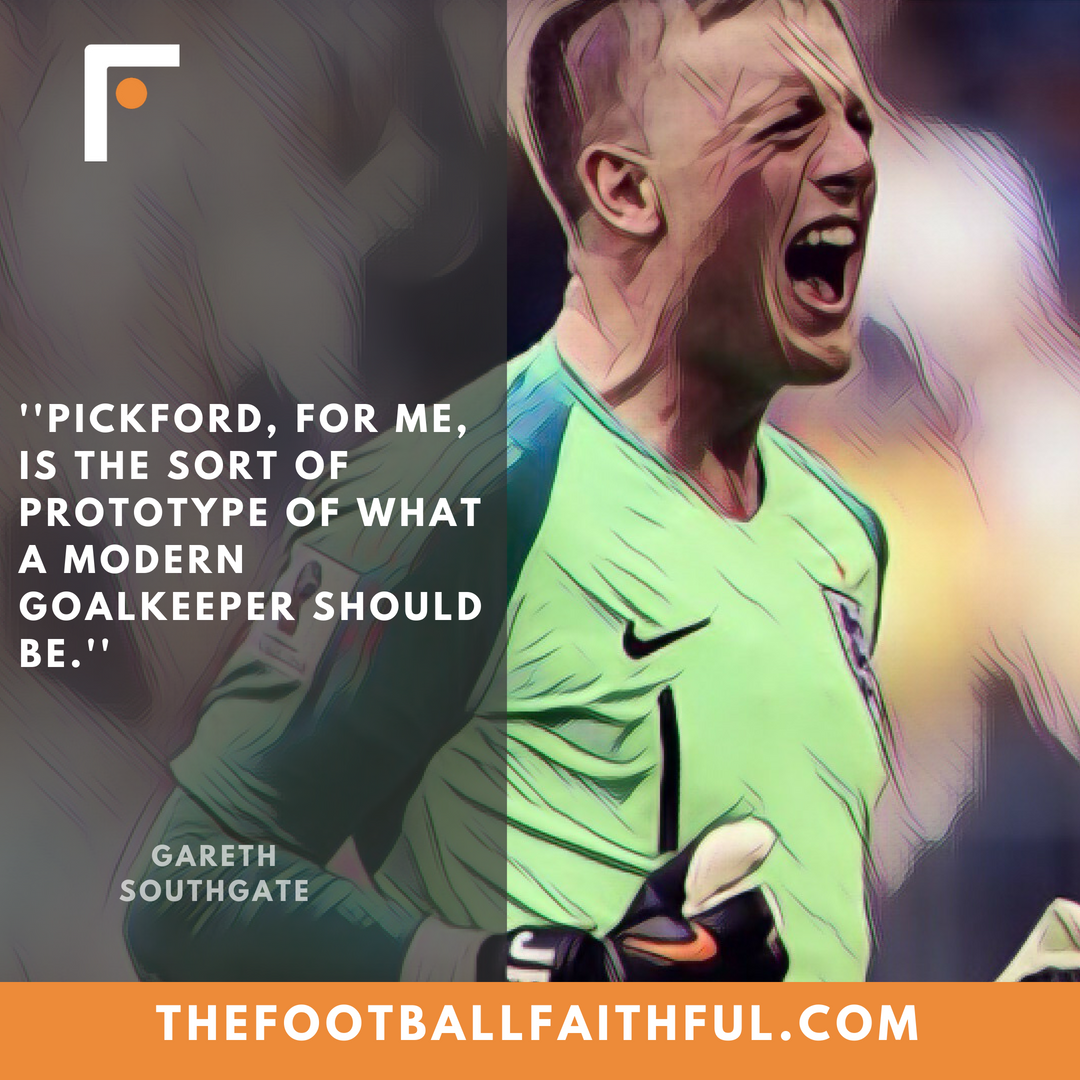 “The club is only going in the right direction.

“We want to do better. We finished eighth last season and so we want to get better than seventh, get into the top six.

“The Premier League is a hard league and it is hard to get a win in any game, but we want to please the fans and make the fans happy and the way to do that is win games.”

Pickford’s impressive displays for England have seen him installed as Chelsea‘s prime target to replace Thibaut Courtois this summer, although the Toffees have said he is not for sale.

Everton get their season underway against newly promoted Wolves on August 11.