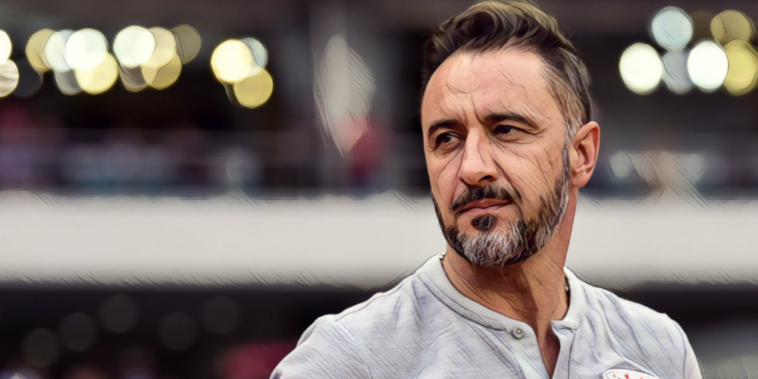 Vitor Pereira has emerged as a potential managerial candidate for Everton as the club look to appoint a successor to Rafael Benitez.

Everton are currently assessing candidates following the decision to sack Benitez earlier this month, with Duncan Ferguson having been placed in interim charge until a replacement is found.

The BBC are reporting that Pereira has now emerged as a potential candidate with the Portuguese coach out of work since leaving Fenerbahce in December.

The 53-year-old has won league titles during previous spells with Porto, Olympiacos and Shanghai SIPG and was previously linked with the Everton job in 2019, before pulling out of the race due to his commitment to the latter.

“It’s always an honour and I am utterly grateful to be considered on a list by a club that I have so much respect for,” he said at the time.

“At this point, I am still the coach of SIPG a club close to my heart in a country that is growing immensely in football.

“Currently I am not in a position to make any other commitments. I cannot decide now, I need time to think and plan my future by looking at all the options I have.

“It’s a league I love and yes for sure I would love to consider an opportunity in the future.”

Everton saw an initial approach for former manager Roberto Martinez rejected by the Belgian FA, whilst the Toffees have also been linked with Wayne Rooney and Frank Lampard.