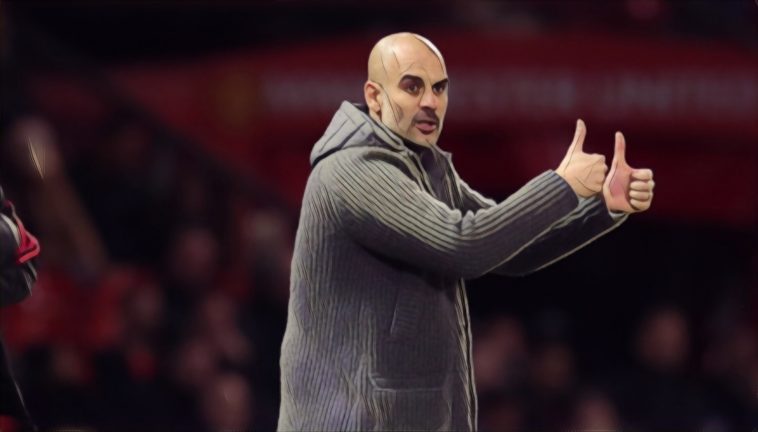 The Premier League champions have seen their options depleted for a number of months thanks to a succession of injury problems, the long term injury to Laporte suffered against Brighton in August having seen the defender miss almost all of the season so far.

Midfielder Fernandinho has been utilised in an unorthodox central defensive role to compensate for the Frenchman’s absence, though Laporte is now back in training and Guardiola confirmed the 25-year-old is edging closer to first-team return.

“He is training every day and has finished the training with a good feeling and no pain. And the day after before the [next] training he feels good so that is good news,” Pep said at his pre-match press conference.

“I don’t know honestly when he will be ready to play some minutes but of course it is closer.

“He is moving really well so I think the operation was good. We will wait for the doctors to say when he can start to play.”

Germany international Leroy Sane has also been amongst the long term absentees and is yet to feature in the Premier League this season, the winger suffering knee ligament damage in the Community Shield victory over Liverpool.

The 23-year-old is continuing his rehabilitation as he works his way back to full fitness, and Guardiola admits the return of his injured stars can offer his side a new dimension in the coming months.

“I want all the players back. I will have more alternatives. Each player has specific qualities. If we need to make runs in behind, Leroy is the best.

“Aymeric with his left foot, plays the left side and he is quick. He settled quickly in this league since he arrived. Of course [his return] is important for us but we have to respect the process.”

Despite his spell on the sidelines, Sane’s future continues to be a source of speculation with the German linked with a move to Bundesliga champions Bayern Munich in recent months.

Sane has just 18 months remaining on his current deal at the Etihad with the Bavarian side expected to return during the summer, though Guardiola is focused only on the player’s return from a lengthy injury.

“I want him to come back fit now, his knee looks really good, after that, it’s not my business. His own future is not in my hands.”