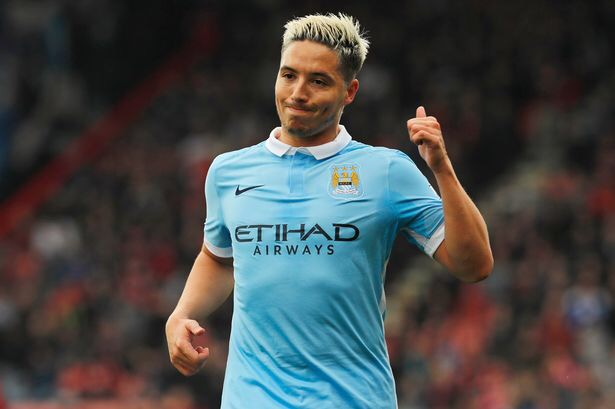 Pep Guardiola continues his preparations for his debut campaign in the Premier League by sticking one of Manchester City’s big money signings on the transfer list.

Samir Nasri has not featured for the Spaniard this summer after returning from his end of season holiday overweight, and according to reports in France, the midfielder is available for a summer departure from the club.

L’equipe claim that the former Arsenal player has been made available to other clubs for a fee of around €20million, or on a loan basis, and former Manchester City manager Roberto Mancini has made enquiries about taking him to Inter Milan, whilst AC Milan and Roma have also made ‘concrete approaches’.

Nasri however has not made any great attempts to force a move out of the Etihad as he still has three-years remaining on a fairly lucrative contract at the club, and any departure will see him have to take a large pay cut.

Footage appeared last week of a Manchester City player, thought to be Nasri, training on his own away from the main group of players.

Samir arrived a little bit overweight but he’s much much better now.

Still there is a little bit of weight. Last season he was injured and we want to avoid that.

The players that are on the pitch they are fit, their weight is in the right place to arrive at many minutes. But hopefully in the next two weeks he will be right with us.