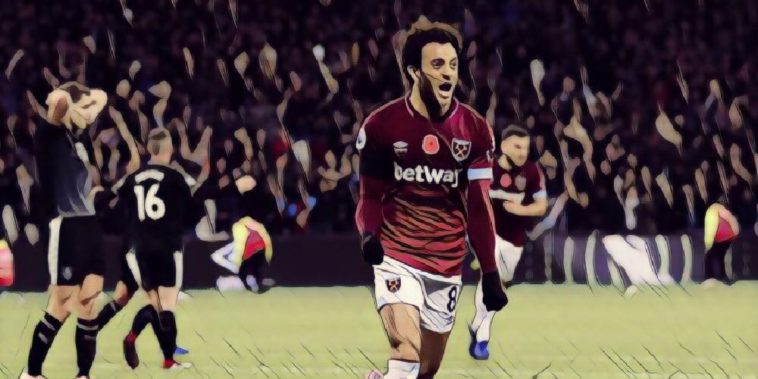 West Ham United impressed today with a 4-2 win over Burnley in the Premier League.

The Irons’ Chilean boss, Manuel Pellegrini, was very happy with the win and how creative West Ham were in the attacking third.

“We needed to win because we have had a lot of games where have created chances but not won. Yes, we could have scored more.’’ The former Man City boss told the BBC.

“The first and most important thing is we won the game. We have been playing well and creating chances but we have either drawn or lost. We trust the way we play. I think the fans enjoyed this and in the moments of bad results, I have always felt they were behind the team.

Pelligrini was very delighted with the performance of club record signing, Felipe Anderson, in particular.

“Felipe Anderson scored two goals, he was involved in two goals and missed two goals. I think this game will give him a lot of trust for the future.”

West Ham have impressed at times already this season. Wins at Everton and at home to Manchester United stick out as their best results. Consistency has been the problem, however.

Pellegrini will be looking to make it two wins in a row when they visit Huddersfield Town next weekend.