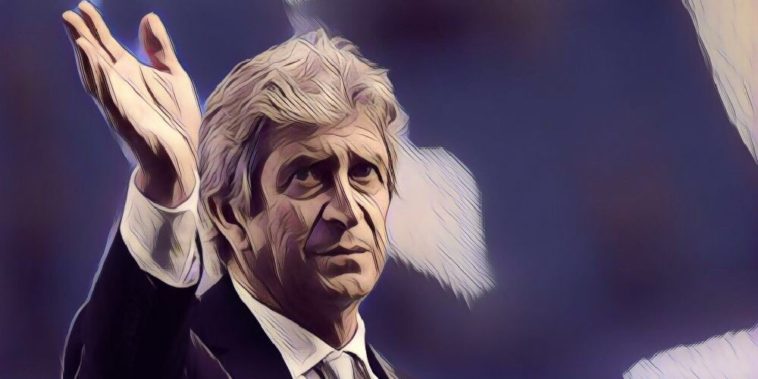 Manuel Pellegrini has said that his West Ham side deserved the hammering that they got last week, as they got their Premier League campaign underway with a 4-0 defeat against Liverpool.

Having splashed the cash on some fairly high profile signings, West Ham have earned plenty of plaudits this summer, and with a big name manager at the helm, some have even speculated about a potential push for European places.

However, they were brought down to a earth with a bang by Sadio Mane, Mo Salah and co. last weekend, as the Champions League finalists exposed the Hammers’ naive tactics and high defensive line to score four without reply, although in honesty, it could have been a lot more.

Speaking to the press about last week’s Premier League opener, newly appointed manager Manuel Pellegrini had no defence for the result:

“I was very disappointed with the result,” Pellegrini told his pre-match press conference.

“It was the result we deserved and we played against a better team, a solid team, but you expect to play a little bit better. We didn’t create too many chances and we’d want to create more.

“Every week is important when you bring so many players in and make so many changes. We have nine new players so when you make so many, every week you work on your team and every week it can be better.

“I don’t think that game changes the way I am thinking. We are just trying to win every game that we play.”