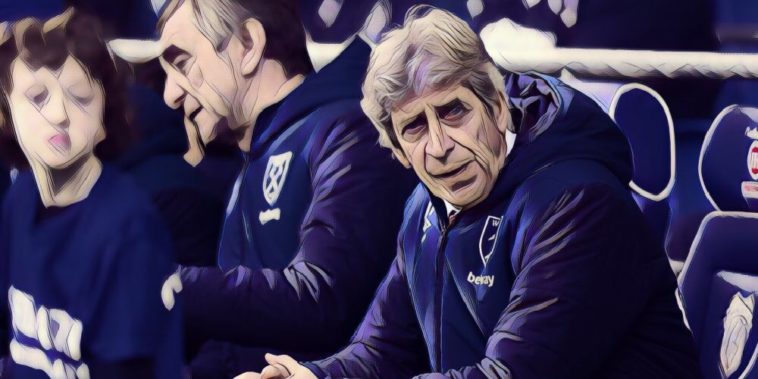 West Ham manager Manuel Pellegrini admits it is ‘impossible’ for VAR to get every decision right.

Referee chief Mike Riley this week claimed that the technology has made four mistakes during the opening weekends of the new Premier League season, a claim which has been refuted by the likes of Chelsea boss Frank Lampard.

West Ham were denied what looked a clear penalty during their 2-0 victory over Norwich last time out, with forward Sebastien Haller appearing to be brought down in the box.

Pellegrini says his side may have felt more aggrieved had they failed to secure all three points, but admits that it is impossible for VAR to correctly identify every officiating mistake without slowing the game down to unacceptable levels.

“Maybe we could be more disappointed if we didn’t win the game, but you cannot expect VAR to arrange all the mistakes made by referees. That’s impossible,” Pellegrini said at his pre-match press conference

“If you checked every decision with VAR, it would make the game too slow for everyone.

“I am happy with the way it has gone so far. I have experience of how VAR can affect how you get on, from the Champions League, and it is important that it gets things right.”

Man City suggest a ‘best of both’ transfer deadline